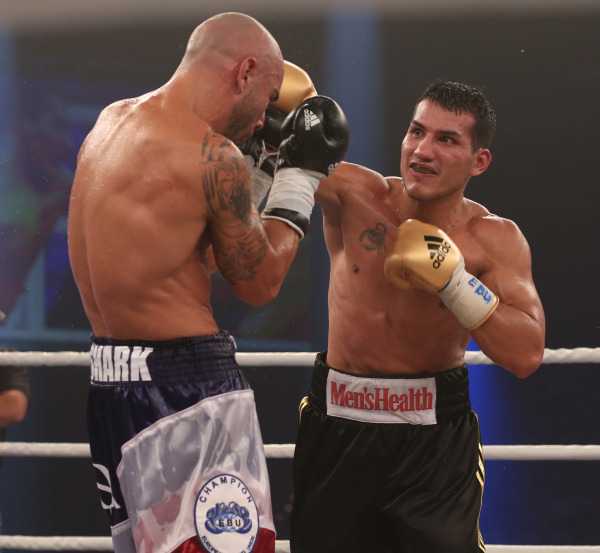 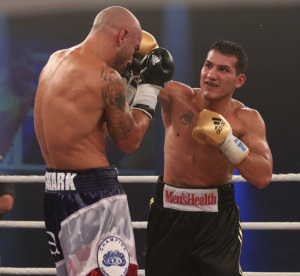 “I want to make a statement against Varon and show everybody why I’m the European Champion,” said Culcay, who defends the belt for the first time, having come off the canvas to claim the European crown against Issac Real in August.

“It’s great to have my first defence in Oldenburg,” said the 29 year-old from Hamburg. “This is where I redeemed myself last year, beating Pitto and reclaiming my WBA Intercontinental title. That’s a good omen for me. I plan to remain undefeated at the EWE Arena.”

If everything goes to plan on December 6, 2015 could prove to be a big year for ‘Golden Jack’, as he continues his charge towards a world title challenge.

“I want to established myself as European Champion and gain more experience,” said Culcay, who has been training with former two-time world champion Joey Gamache. “When my team and management decide it’s time for a world title shot, I’ll be ready and I won’t let the opportunity pass me by.”

A sentiment shared by promoter Kalle Sauerland: “Jack must first prove he is the best light middleweight in Europe, which I’m sure he will do, then he can move on to bigger and better things. I have every confidence we are looking at a future world champion.”