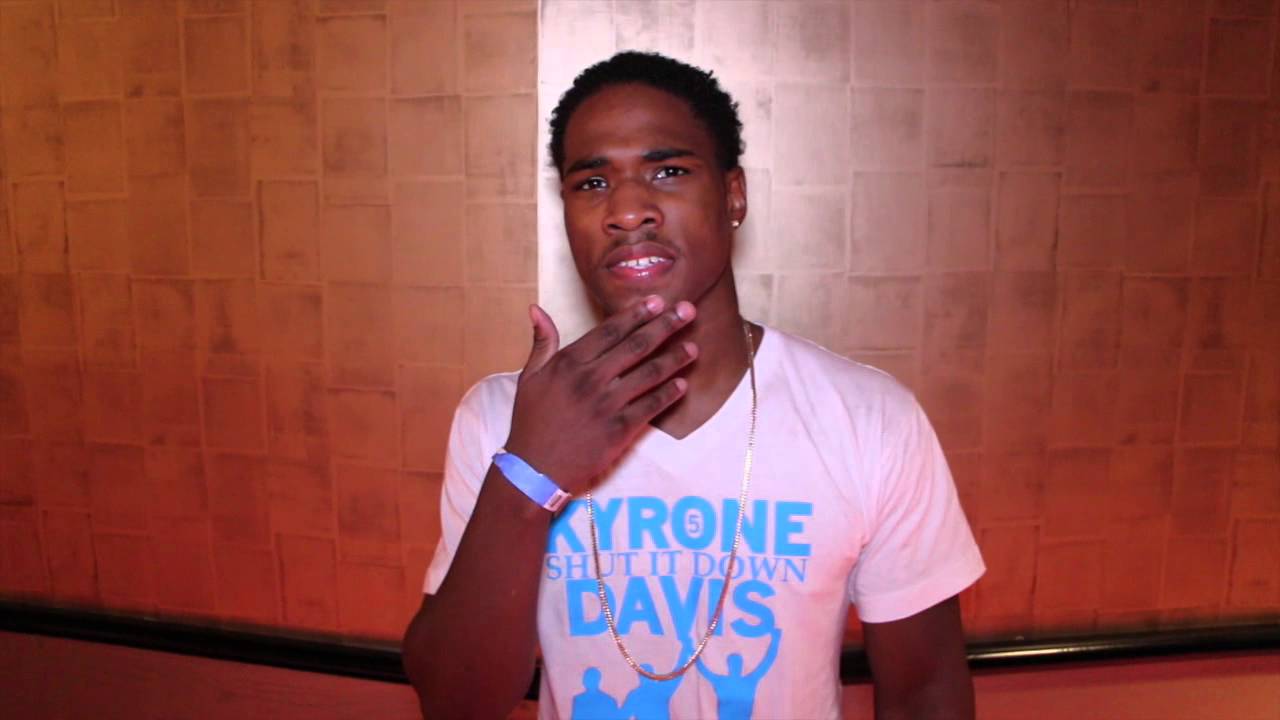 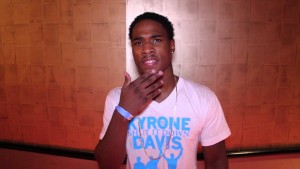 Bethlehem, PA (June 26, 2015)–Saturday night at the Sands Casino Resort Bethlehem, undefeated middleweight Kyrone “Shut it Down” Davis takes on the best opponent of his fledgling career when he takes on Jose Alberto Leal in a bout scheduled for 10-rounds.

The bout will be part of a 10-bout card promoted by King’s Promotions.

Davis of Wilmington, Delaware has a record of 7-0 with three knockouts is coming off a -round unanimous decision over 21 fight veteran Carlos Garcia on April 25 in Chester, PA.

Leal, 32 years-old of Guadalajara, Mexico has a record of 9-7-1 with four knockouts. Leal has wins over Christopher Degollado (12-1) & Marco Alberto Martinez (5-0-2). Leal has lost two straight which includes his bout when he was stopped by Oscar Molina (10-0) on March 13 in Ontario, California.

“Everything has been great. I don’t know much about Leal, but I am always ready for anybody who gets in with me,” said Davis.

After a terrific amateur career that saw Davis win 91 of 100 fights, he is now settling into becoming a professional fighter.

“I am becoming more confident. I am feeling like myself in there and I am starting to come around. I am at the point where I am not worrying about who I am fighting. No style scares me.”

Going into his eighth bout, Davis continued to speak about the process of being a professional.

“I am growing up. I see things different. I am more mature as a person and as a fighter. I believe in myself and believing in yourself goes along way. Saturday I expect to put on a show and everybody will see what “Shut It Down” is all about.