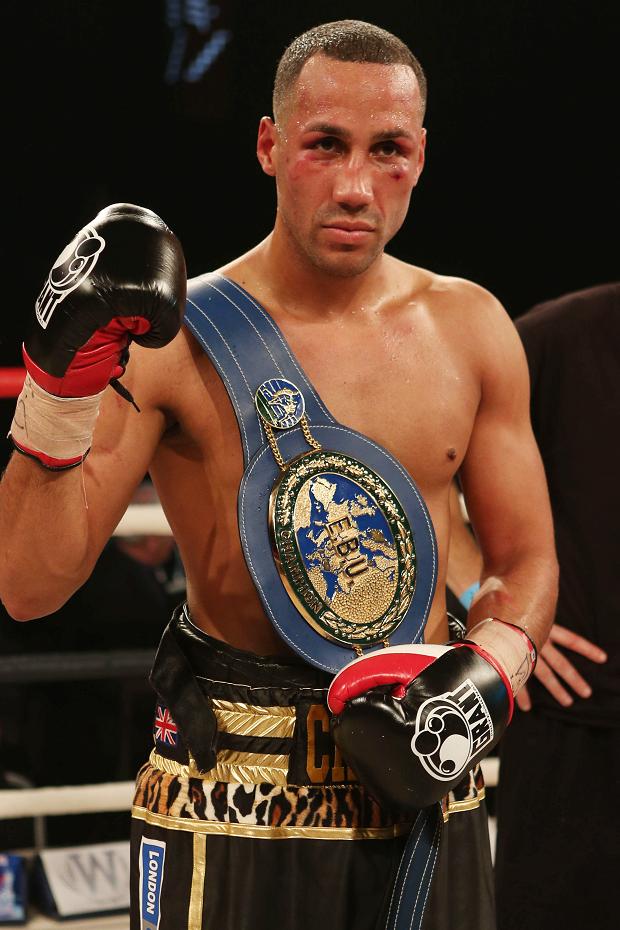 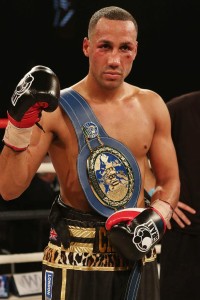 This is ordinarily the case for a promoter whose fighter does something incredible, like winning a world title outside of their home territory.

DeGale did just that last Saturday evening with a unanimous decision victory over Andre Dirrell in Boston. He is scheduled to return in October, and with some home cooking on top of that, as the fight is planned to take place in London.

One option that is generating some interest is DeGale taking on former two-division world champion Bernard ‘The Alien’ Hopkins (55-7-2).

Earlier this year, Hopkins attempted to land a fight with former super-middleweight champion Carl Froch, but ‘The Cobra’ was not interested in coming back for that fight. With DeGale owning the title Froch vacated, Hopkins is back on the map – at least temporarily.

Former world champions Lucian Bute and Mikkel Kessler are also options. However, there isn’t much going for both of them. Bute hasn’t fought since January 2014 when he put on a dreadful performance against Jean Pascal for the WBC Diamond light-heavyweight title. Furthermore, Bute didn’t fight at all in 2012, either.

After getting knocked out by Carl Froch in 2012, it seems that Bute’s best days are behind him.

Mikkel Kessler announced his retirement in February of this year and said he wouldn’t consider coming back unless if it was against Carl Froch or Andre Ward. He’s already lost to Froch twice and lost a one-sided matchup to Ward in 2009.

Hearn spoke with BoxingScene in a recent interview.

“Golden Boy has come on and talked about Bernard Hopkins. Everyone has been on me now, Kessler, Bute. Great fights for him in the division. All of these names, there are some interesting fights in the division. Like I’ve said, he’ll be back in October to defend his title.”

Out of the options listed, Bernard Hopkins seems like the best fight available for James DeGale, although the legendary Hopkins took a beating against Kovalev. DeGale has power that is incomparable to the Russian, but the Englishman still possesses the ferocity that could hurt Hopkins in a fight.

We simply don’t know what kind of damage Hopkins may have sustained in his fight against Kovalev. Is it finally time for ‘The Alien’ to escape in the mothership before its too late? All I know is that James DeGale is going to come to fight whoever Eddie Hearn puts in front of him.