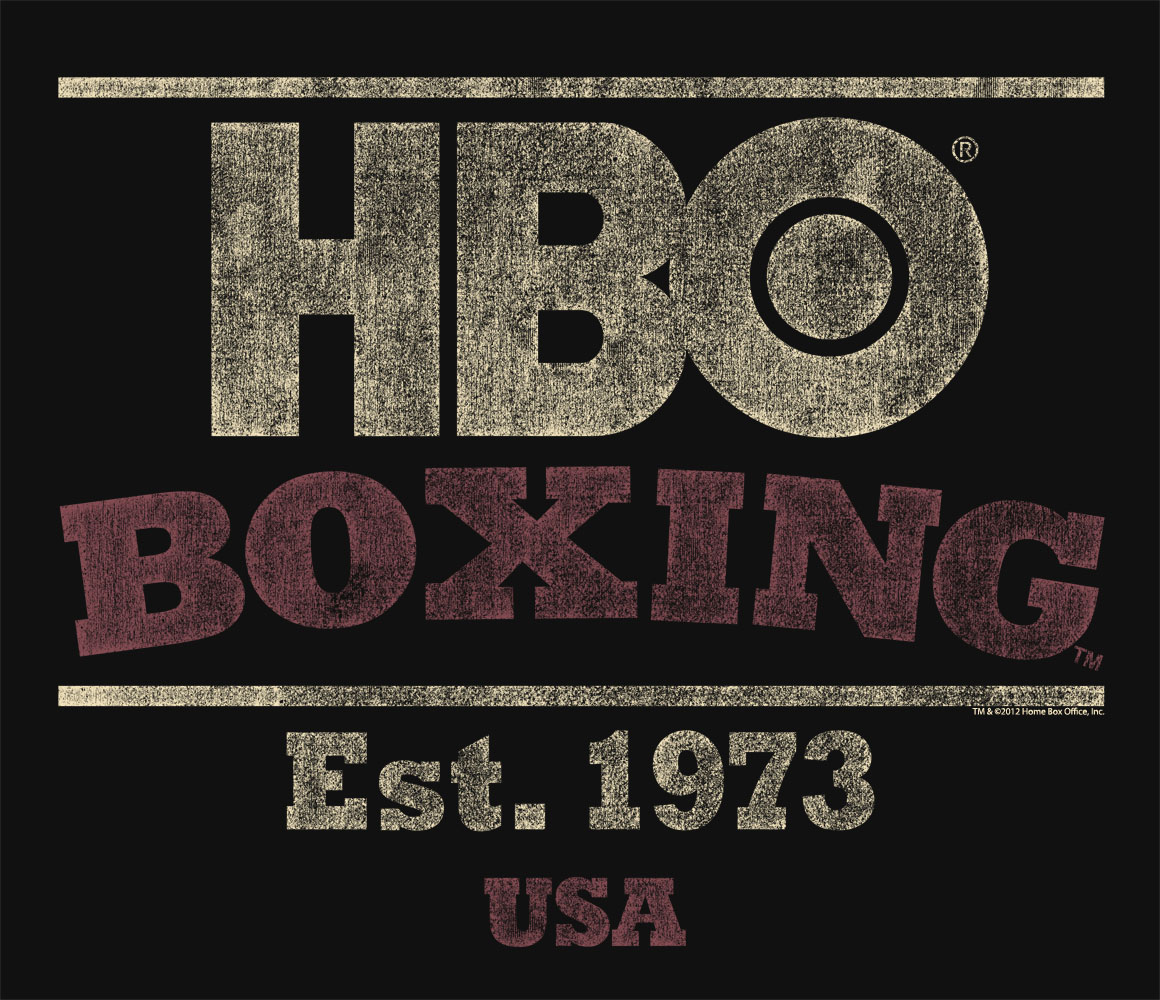 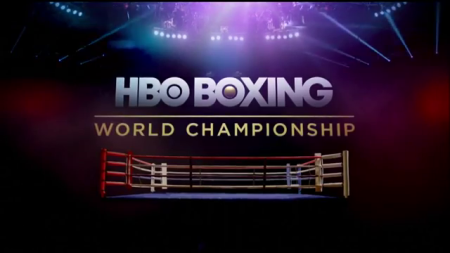 If you have become a boxing fan at some point in the last year and knew nothing about the sport beforehand, then you probably don’t consider HBO the most dominant boxing network in the US. You wouldn’t know that HBO was not so long ago considered the premiere boxing network and wielded one of the best and deepest rosters. They had the biggest names in boxing and the most significant cash cows. But it wasn’t just money fighters, HBO was the home of boxing’s best fighters in the most intriguing weight classes.

HBO had some of the best prospects as well, and they snag up all the young fighters on the rise, not to mention poach the best from rival networks when they could. HBO was to boxing as the SEC is to the best high school football recruits, and the New York Yankees are too high-priced, in demand free agents.

You wouldn’t know these things if you just recently became a fan of boxing. In the Haymon era of (not) promoting there is a huge distinction between the HBO I just described and the HBO that now exists. As a casual fan, you can simply look at his stable, and then compare it to any legitimate ranking system, and you’ll realize that PBC now controls the deepest stable consisting of the best fighters. Haymon has dethroned HBO as the premier network for the best fighters in boxing, at least as far as depth is concerned.

HBO still has some tremendous talents, and Haymon doesn’t control all of the top fighters not with HBO. Fighters like Miguel Cotto, Juan Manuel Marquez, and Andre Ward are all viable options in play and could land on any network at any moment. They can even bounce around in order to make the best cross-network fights (let us pray).

Haymon has definitely altered the current climate of boxing supremacy, but even without the vast stable of Haymon fighters that HBO once regularly showcased, and despite all of the previously mentioned notions, HBO is still the premier boxing network.

I can safely argue that HBO is still the best boxing network even with ShowTime’s competitive push over the past year. ShowTime was the network for Golden Boy back when Richard Schaefer was still at the helm, and they were still promoting Haymon fighters. ShowTime was definitely in the driver seat after Mayweather defected to their network and then the influx of fighters like Canelo, Thurman, and Khan went a long way in providing them with the depth necessary for real competition.

Despite ShowTime’s turnaround and regardless of their current situation that has seen them unable to create dates now that PBC has taken the bulk of that talent, HBO is and was always the premier boxing network. It wasn’t the talent that made HBO the best, well that was part of it, but it boiled down to the production value that the network displays with their boxing content.

The proof will come soon enough when HBO and ShowTime air separate doc-style programming on Mayweather-Pacquiao.

In the lead up to Floyd Mayweather Jr. and Manny Pacquiao’s mega fight on May 2nd, both networks will have the chance to do their own version of promotional programming, although they will not be the typical HBO “24/7” and ShowTime “ALL ACCESS” programming that we are accustomed to. Instead, HBO announced that it will air “Mayweather/Pacquiao: At Last,” a one-hour special. ShowTime announced a four-part “Inside Mayweather vs. Pacquiao” documentary-style series.

Both shows will primarily showcase their fighter, HBO-Pacquiao and ShowTime-Mayweather.

The dates for these programs are as follows:

HBO also announced that it will air a second program on Mayweather-Pacquiao as a half-hour show on April 26th at 12:15AM ET, although details are still unknown as to the context of the show itself.

Each network has shown promos for their separate doc-style shows, respectively. The trailers aren’t much to go on and they are definitely brief. However, HBO’s promo is vastly superior to ShowTime’s.

ShowTime’s is pretty much what you would expect from the Mayweather era in their network. It shows Floyd living lavishly: flying on private jets, riding in rare luxury cars, and surrounded by beautiful women—there may even be a couple of “hard work-dedication’s” thrown in the mix.

Ever since Mayweather arrived on the ShowTime network he’s pretty much called the shots. The free reign that ShowTime has allowed Floyd is indicative of their inability to sustain boxing network supremacy. ShowTime’s “All Access” show was never an extremely compelling piece of television, but the work they did during their Super 6 tournament was not bad and it contained authentic moments for both boxing aficionados and commercial fans.

HBO’s promo for “Mayweather/Pacquiao: At Last” is encouraging. They have shown some scenes containing interviews with a just few of the people that are interviewed, but the one with Oscar De La Hoya is interesting. Some might point out the fact that De La Hoya has nothing to do with the fight and therefore he is irrelevant to interview. But his take will be interesting considering the fact that this will be the first time Golden Boy will not be involved in a Mayweather fight.

HBO’s promotional doc just seems better. It seems authentic compared to ShowTime’s and HBO will likely discuss things with at least some semblance of impartiality, even though Pacquiao is their dog in the fight. ShowTime will likely revolve the entire show on Mayweather, and that means Mayweather’s often times diluted point of view.

I understand ShowTime’s reasoning for keeping Mayweather happy. It is a smart business move, especially when you consider that ShowTime was never in a place to dictate terms if they wanted to actually compete for first place network in the US boxing market.

HBO will always remain the premier boxing network, and it has little to do with the fighters they showcase. Well, I guess that isn’t entirely true, but their boxing programming will always be superior.

They put on better television events than Haymon’s “PBC,” which has been criticized for its WWE pro wrestling style production style. Furthermore, HBO will always have the superior original boxing programming—that’s no knock on “PBC’s” promo shows because they’ve been pretty good so far.

The reason HBO will remain superior has less to do with their stable and more to do with their overall network. If you look at the network and its vast programming — shows like “Game of Thrones,” “Girls,” “Veep,” and “Silicon Valley” are just a few examples — you will understand the nature of the game.

HBO knows what great television looks like. They have the recipe for compelling storytelling and that recipe helps them to dissect the sport of boxing, which correlates with the human experience in a way that other sports can’t or often fail to do.