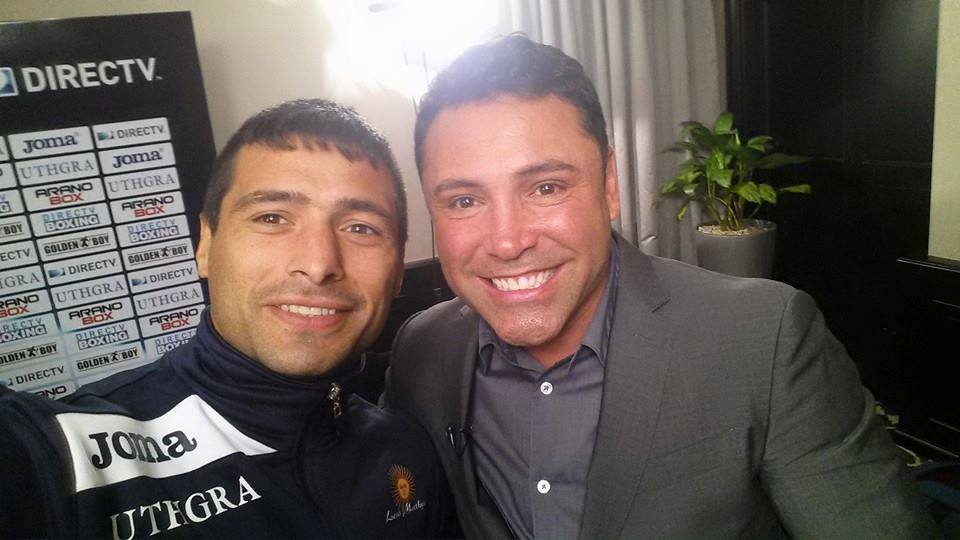 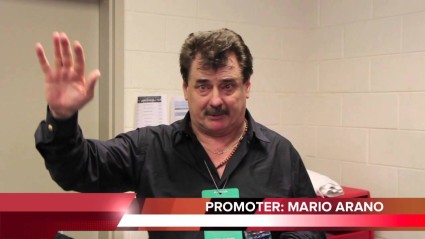 Lucas Matthysse was one of Golden Boy Promotions’ more popular fighters and now that the Al Haymon exodus is nearly complete, he is one of the flagship fighters of the stable. While most of the Golden Boy promoted Haymon fighters bailed on Golden Boy, Matthysse and his team decided to stay put out of loyalty and respect.

“He never really signed to Al Haymon,” his manager Mario Arano told ThaBoxingVoice.com. “What it was that he had an agreement for Al Haymon to co-partner with Golden Boy on Lucas’ career. Lucas has always been with Golden Boy, and I’ve been dealing with them for almost 11 years. We like Oscar De La Hoya and we stayed with him because we don’t like changes, and we like to finish what we started.”

In the long run, Arano’s relationship with Golden Boy is what kept Matthysse under the Golden Boy banner.

“Golden Boy and Al Haymon parted ways in a way they weren’t supposed to, and I stayed with my friend in Oscar De La Hoya.,” explained the manager.

Matthysse was advised by Haymon and got the fight he wanted in Danny Garcia. Unfortunately, he came up short in his bid to dethrone the champion. His next two fights were lesser profile fights against Robert Ortiz and John Molina. Now back with Golden Boy he is in a much higher profile fight with Ruslan Provodnikov.

“We’ve always been treated well by Golden Boy,” said the manager on getting high profile fights. “Matthysse is the 4th fighter I brought to Golden Boy and I brought two more after. I represent Golden Boy in South America. Lucas started with Oscar, and he will finish his career with Oscar.”

With everyone expecting a fight of the year this Saturday against Ruslan Provodnikov, Arano feels Matthysse’s power will be too much for the Russian.

“This is going to be fight of the year and we’re going to be very lucky to participate and you’re going to see the best Lucas Matthysse and he will beat Ruslan Provodnikov by knockout. I know Ruslan is a tough fighter but he has never fought a fighter with the power of Matthysse and that will show Saturday.”