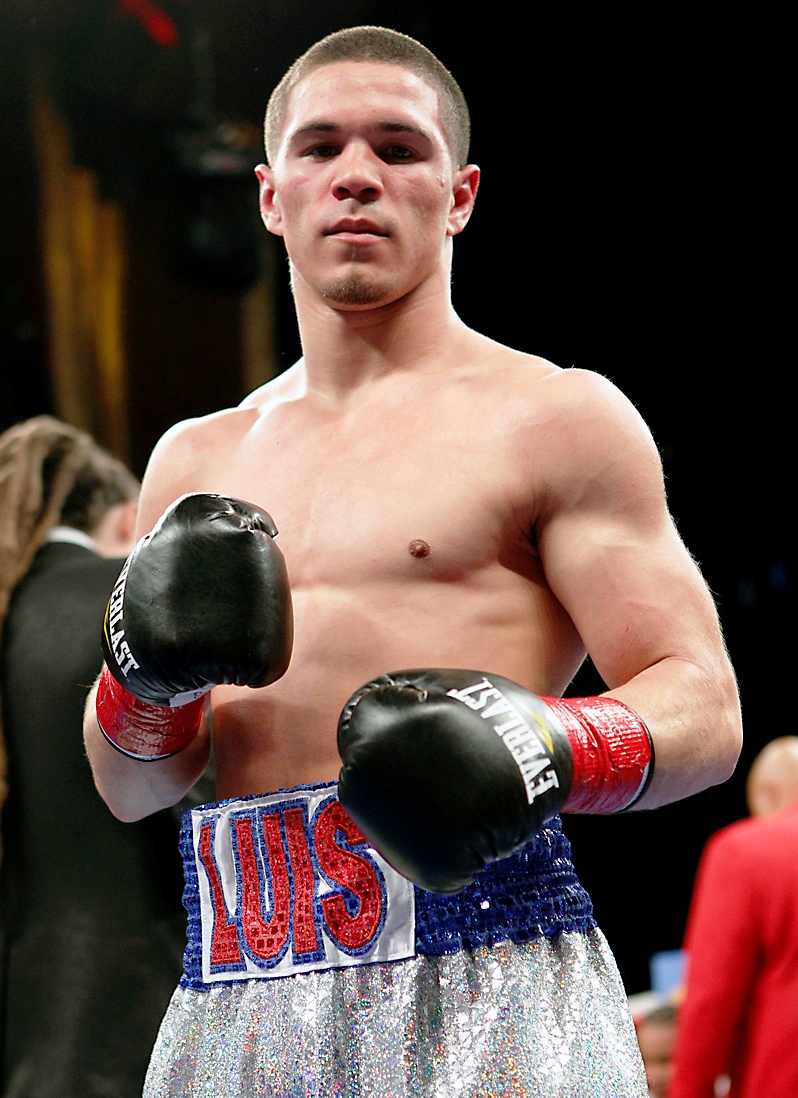 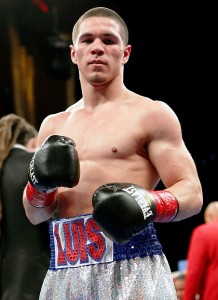 The 24-year-old Rosa is one of the truly bright young stars on the loaded DiBella Entertainment (DBE) roster. Having turned pro at just 18 years of age, Rosa, who initially signed with DBE in 2010, has re-signed a long-term agreement with promoter Lou DiBella, as he looks to become the next homegrown world champion to emerge from the DBE roster.

“I am glad to have re-signed with Lou (DiBella) and continue my career under the DBE banner. I am ready to put on a great show on Friday night. I have had another great camp and am in tremendous shape for this fight. I am excited and ready for another victory come Friday night. I want to thank God for the talent he has given me, and my team, and Lou for this opportunity,” said Rosa.

“Team Rosa is grateful, excited and dedicated to a successful relationship with DiBella Entertainment. We know re-signing was a great choice, and we are confident that our future and venture together will be a victorious one. To God all the glory,” said mother and manager Marilyn Rosa.

“Luis Rosa has already proven that he is a serious contender in the junior featherweight division,” said Lou DiBella, President of DiBella Entertainment. “I am very pleased to continue with our relationship. I expect big things from Rosa in the near future, and I believe he is a future world champion.”

Already ranked number No. 15 in the WBC world ratings, Rosa has really come into his own over the past two years, which saw him gain massive exposure with three very impressive performances on national TV. In January of 2014, Rosa made his ESPN Friday Night Fights debut with a dominant and entertaining eight-round unanimous decision over contender Jorge Diaz. Rosa followed up that performance five months later in May with his most impressive victory to date, a 10-round unanimous decision against fellow highly regarded contender and former amateur standout Luis Orlando Del Valle. Rosa is coming off a fifth-round TKO victory, also on Friday Night Fights, over longtime contender Jonathan Perez in May of this year. Rosa knows that a world title opportunity is not too far off, but to continue in that direction, he must take care of business on Friday night against the heavy-handed Caro. The bout between Rosa and Caro is scheduled for eight rounds and will be one of the featured undercard bouts of the evening.