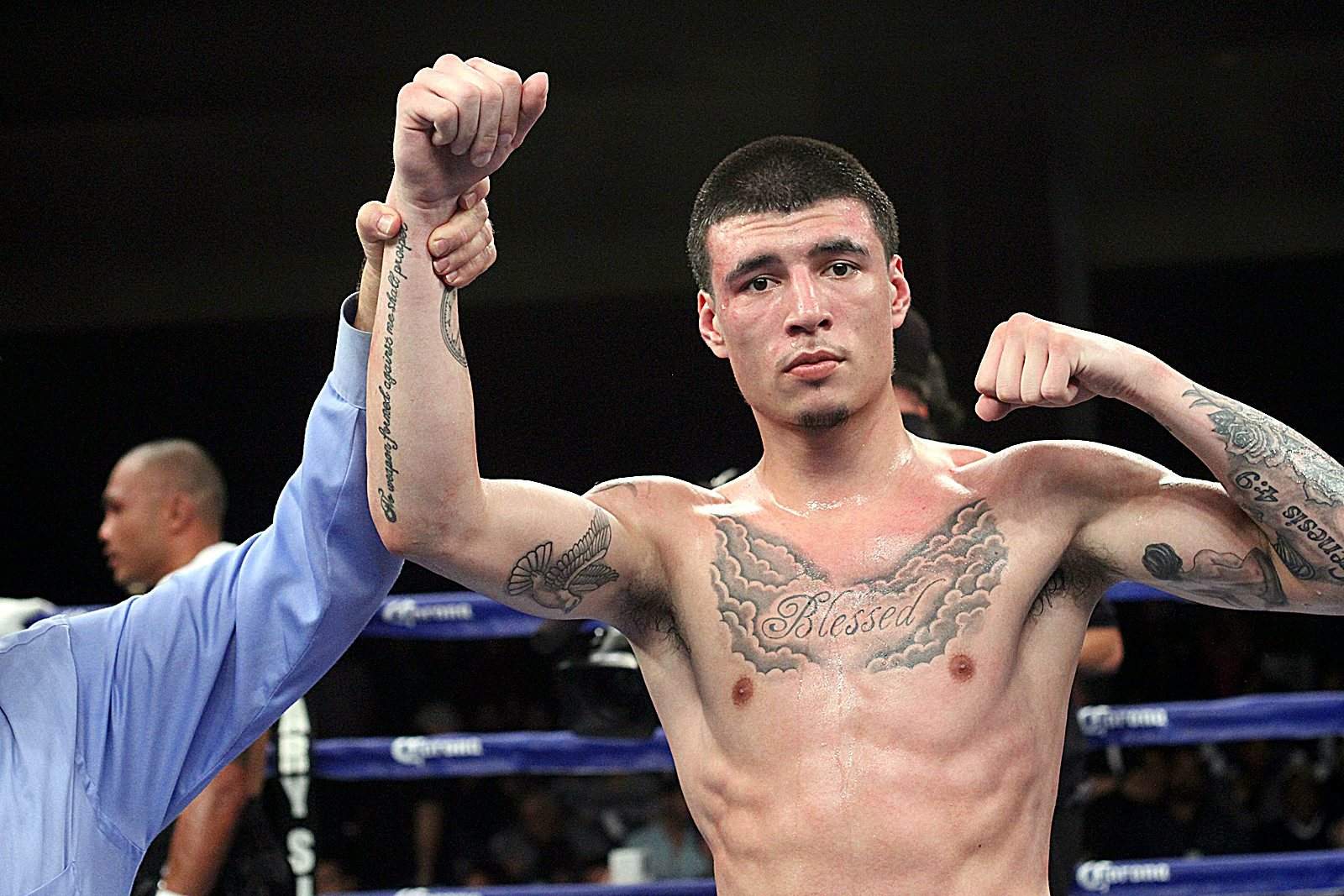 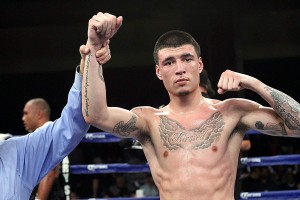 Rainone began the opening rounds fighting off his back foot, out boxing the conservative young prospect Harrison by shooting the jab and landing potshots from a distance. Rainone was able to outwork Harrison until the third round when Harrison began to change his demeanor by fighting in a slightly more aggressive posture. Even though both fighters were landing around the same number of punches early on, Harrisons’ punches were a lot more effective.

In the middle rounds Harrison began displaying solid counter punching which caused Rainone’s activity level to slightly drop, but since Harrison would have defensive lulls by standing still with a high guard, it allowed Rainone to get off his shots and keep the rounds competitive, but he still wasn’t doing enough to actually win them.

In the later stages of the fight Harrison increased his offense output by shooting sharp jabs allowing him to push Rainone against the ropes to set up his combinations. It seemed as Rainone was beginning to fade, but would always answer back in spurts to keep himself from being overwhelmed. Harrison would continue landing the harder punches while putting on the pressure, and walked away with a lopsided unanimous decision victory.  The judges scorecards read 100-90, 100-90, and 99-91.

Even though the young prospect earned a lopsided victory, it may have not been the type of performance he wanted to display in such an anticipated event. Its evident Harrison needs polishing from an offensive and defensive aspect, but at the tender age of 20 he certainly has more than enough time to become a top welterweight fighter in the future. These types of gritty performances from Rainone, can only be a helpful experience for a young fighter such as Harrison.