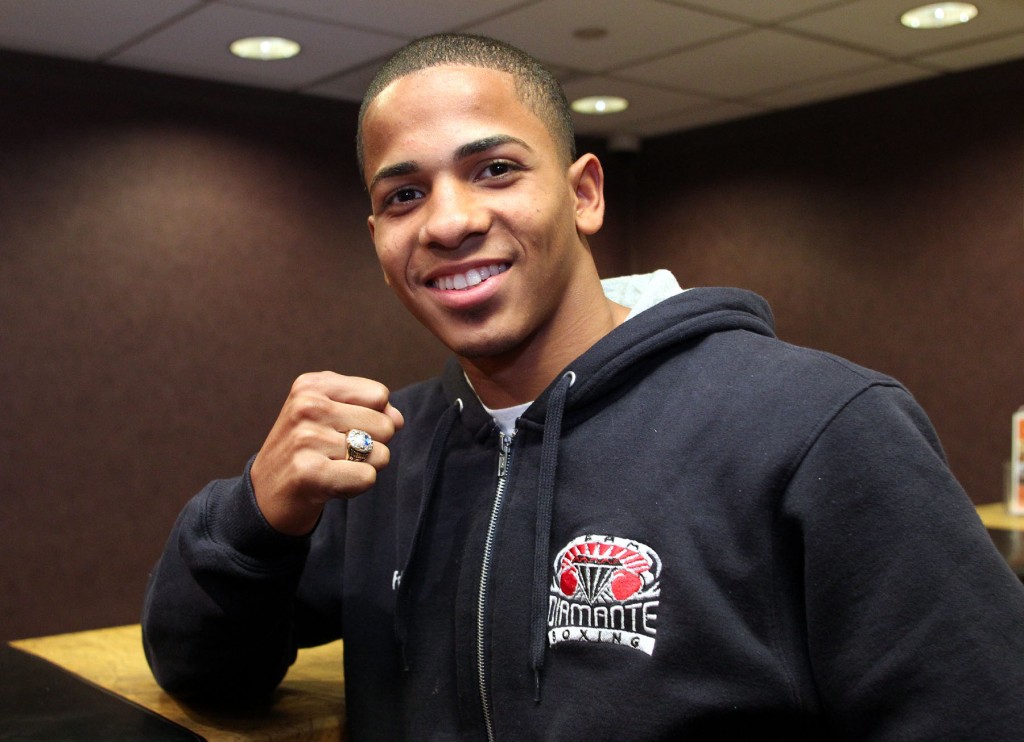 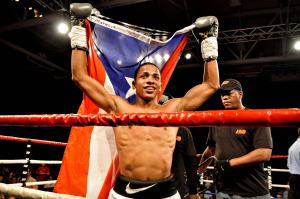 An injury may have forced Puerto Rico’s Felix Verdejo to cancel his bout on the February 28 fight card at the University of South Florida’s Sun Dome in Tampa. But that doesn’t mean that “El Diamante” is passing up the opportunity to meet with fans in the Sunshine State and support the remaining sluggers still scheduled to battle in the event.

On February 28 from 6 p.m. to 7 p.m. Verdejo will host a meet and greet where he will sign autographs and pose for photos with fans inside the event that will be presented by Top Rank in association with All Star Boxing at USF Sun Dome’s “The Corral”.

“I can’t wait to meet the fans in Tampa for the first time,” said the undefeated fighter who has a record of: 16-0 and 12 knockouts. “A lot of them have wished me a speedy recovery through social media and I want to share a good time with them to give back all the love they have shown me,” said the sensational Puerto Rican fighter that was selected as ESPN.com 2014 “Prospect of the Year.

An MRI showed Verdejo suffers from swelling of the metacarpal ligament tendon in his left hand. There are no fractures or tears, but Verdejo will be out of action from three to four weeks without any contact, which is why his fight on the card was canceled.

Verdejo was scheduled to face Mexico’s Marco Antonio “El Kua Kua” Lopez (24-5, 15 KO’s) in the main event of the “Solo Boxeo Tecate” card that still will take place and will be televised by UniMas from coast to coast in the United States.