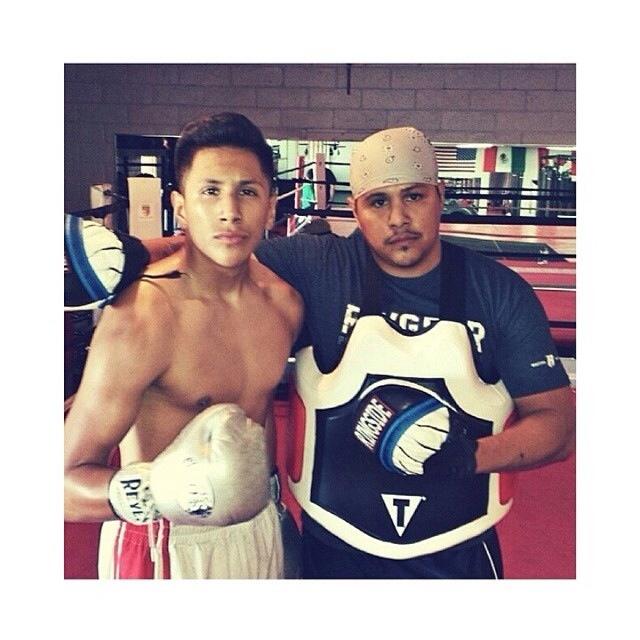 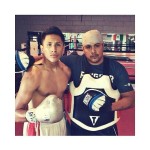 The apple doesn’t fall far from the tree and for former world champion Fernando Vargas that is good news as his son Fernando Vargas Jr. is taking the first step towards a possible career in boxing. Jr. will make his amateur debut on September 20th and where he goes from there is all up to him and his father/trainer.

Fernando Vargas Sr. was once the youngest fighter to ever win the junior middleweight championship of the world and he and his family have their own reality series titled “Welcome To Los Vargas” which airs on the network Mun2.