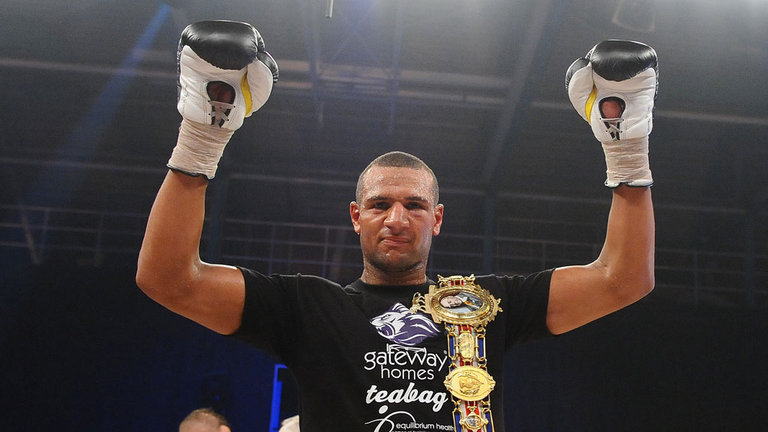 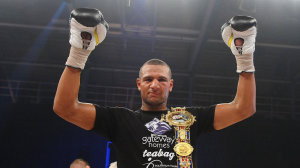 Fight Network’s live broadcast will air on Cablevision’s Optimum TV, Grande Communications, Shentel Cable and Armstrong Cable in the U.S., nationwide in Canada, Roku devices across North America, and globally in over 30 countries across Europe, Africa and the Middle East.

Clarkson replaces the injured Travis Dickinson, who withdrew from the bout on Thursday due to a leg injury suffered in training. He played part in a “Fight of the Year” contender with Dickinson in May and is the reigning Central Area light heavyweight champion.