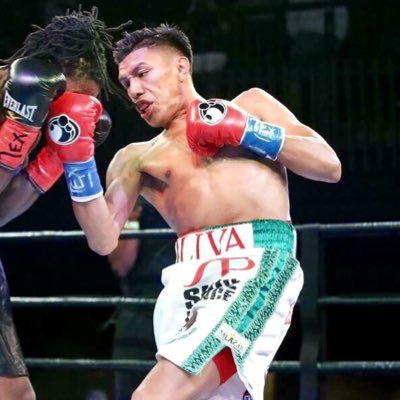 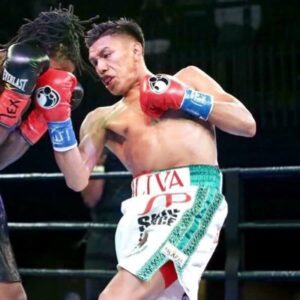 “I thought that I did enough to win, but obviously the judges didn’t agree with me. I think the fans who watched think that I won, but I’ll be back.”

BRYANT PERRELLA
“I really wanted to just go in there and flow tonight, not rush to knockout. I was hoping to establish my jab and win round by round.
“The work and training that I put in got me here and helped me get the win tonight. I eat, sleep and breathe boxing. My strength, power and speed helped me a lot tonight.
“He jumped in and hit me a few times with his head, so that made me a little hesitant to get in there on the inside.
“Being able to fight on a BPC card is a blessing. Being able to do what I love to do, this is just a dream come true fighting on FS1 & FOX Deportes.
“I’d love to face some of the guys that I had strong fights with in the amateurs, Errol Spence Jr. being one of them. We have some unfinished business that we’ll have to take care of in the future.”
Tweet