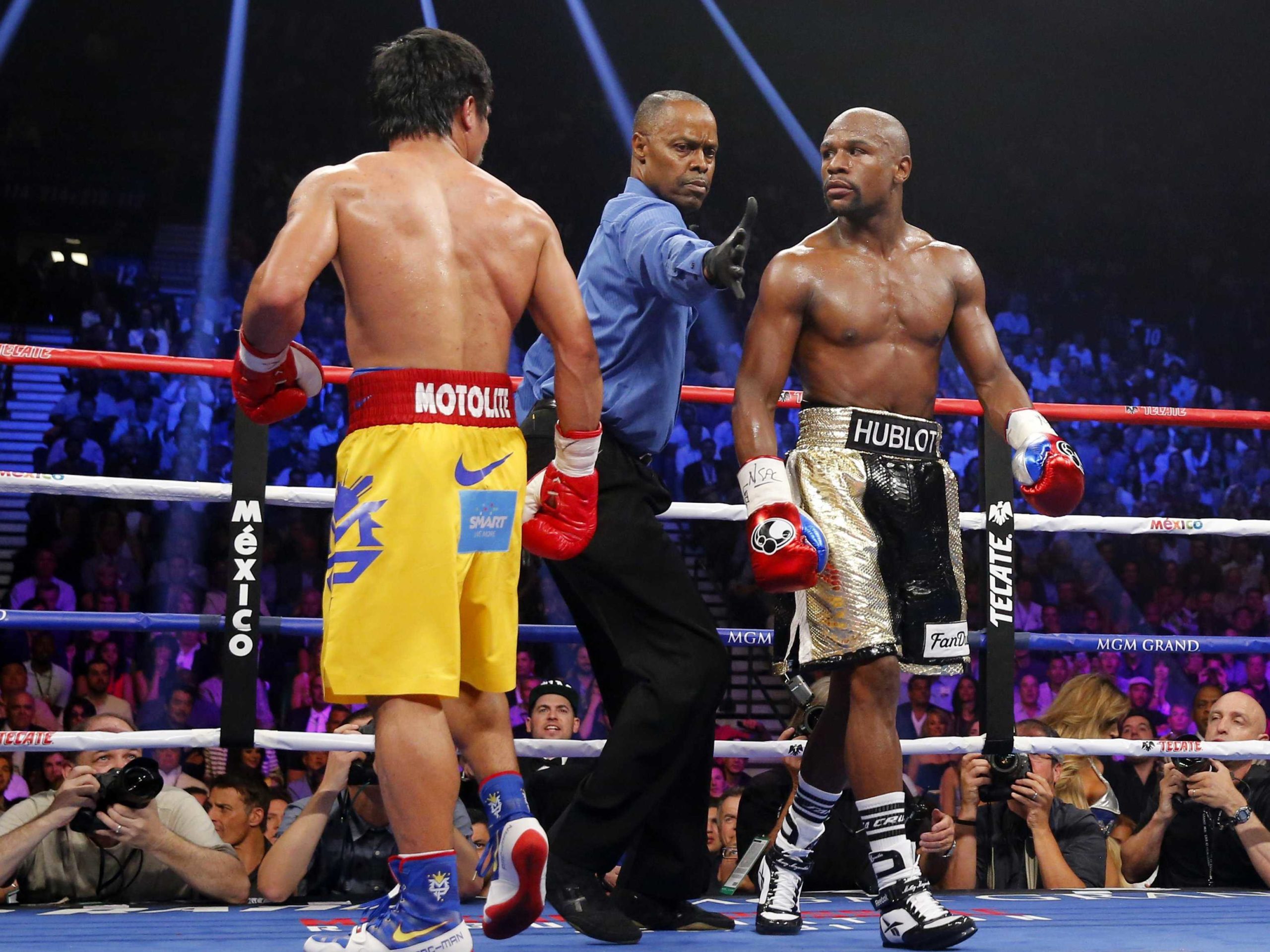 Floyd Mayweather’s boxing career has been on again and off again for the past decade. Saying there is nothing left to prove and then stepping back into the ring before walking away again. Prior toMayweather’s last comeback, fans thought that he had retired for good but the money (greed) that could be made off a fight with Connor McGregor was way too much to pass up.

After the McGregor fight, Mayweather made it seem as if promoting was going to be his focus. The only big fight left for him would be a GGG showdown or a rematch with Canelo or Pacquiao. Perhaps, promoting didn’t pan out the way he had expected, many of his fighters were inactive and unhappy.

Could a ring return be possible to push his promotional company and his stable of fighters forward? It looks like that may be the case.

Mayweather is known for wanting the spotlight and the focus of the boxing world to be on himself and himself only, so it only makes sense before the biggest fight of the year (Canelo vs GGG 2) that Mayweather makes an announcement of a ring return to feed his ego and try to take the focus off of the fight and put it on himself.

“I’m coming back to fight Manny Pacquiao this year,” stated Mayweather via Instagram. “Another nine-figure payday on the way!”

While his return to the ring will do some good for boxing, this is a rematch that most do not need to see. The boxing community does not need to get screwed over again from a lackluster fight and excuses