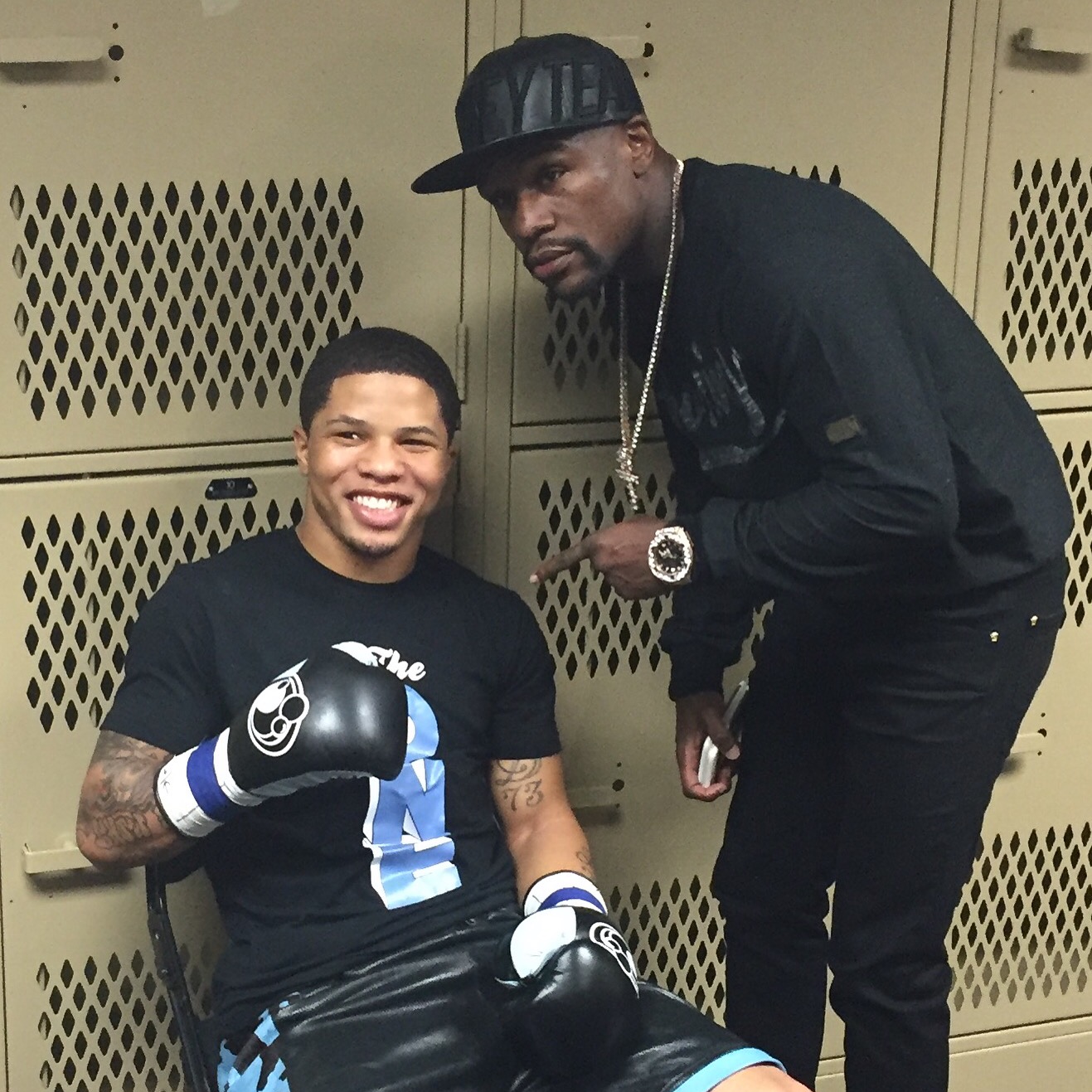 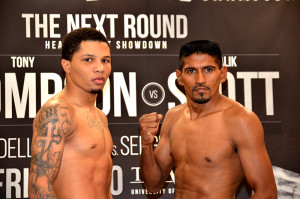 The boxer who has received the most hype out of TMT’s gym has to be Gervonta “Tank” Davis (13-0, 12 Kos), an undefeated lightweight who has been heralded by Floyd Mayweather as the next version of himself. Most likely there will not be another Floyd Mayweather, and one would hope it is not Gervonta Davis because his boxing style is his own masterpiece.

Davis displayed on PBC on Bounce Tv Friday night just how much damage his punches inflict on opponents. He faced former world champ Cristobal Cruz (40-19-4, 24 Kos) and knocked him down once in the first, and finished him in the third round with a devastating uppercut.

Cruz beat the count but the ref waved off the fight, which was an intelligent move considering Cruz’s initial reaction was scary after getting hit with one of the most vicious uppercuts you will see from a prospect. Floyd has called Davis “the next Floyd Mayweather” and yes he does have several similarities to the retired champ.

He, like almost every TMT fighter it seems, incorporates a shoulder roll nicely into his defensive game and was extremely effective at avoiding shots thrown by Cruz, much like Floyd is against aggressive fighters he faces. Gervonta does not do one crucial thing that Floyd does at this point, and that is to consistently throw a jab.

Due to his outstanding power, Gervonta almost does not even need to throw a jab. As he steps up in competition in the near future, he will have to make the jab his best friend, especially with the power he already owns in both hands.

The uppercut Davis but Cruz away with was the type of punch that you felt through the television. If Gervonta has one edge over Floyd, it is in the power department. Floyd displayed very good power as a youngster, but Davis just has iron fists to go along with a chiseled figure.

Despite some questionable main events, the PBC has gotten its young prospects fights on television. A guy like Gervonta Davis is not supposed to be on primetime television for another couple of years, lucky for us though we get to see a part of his development and how he grows from fight to fight.

Davis has another fight scheduled in two weeks on November 14th in Las Vegas on the Gary Russell Jr card. As boxing fans, we can only hope that Davis continues to progress and earn himself a big fight with the many names in and around his division that PBC has to offer sooner rather than later.