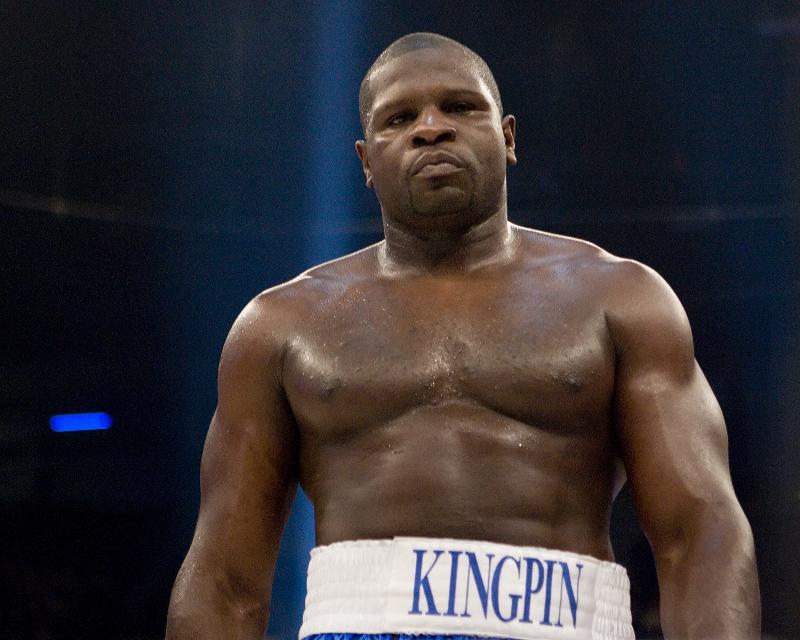 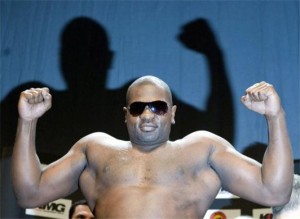 Former heavyweight contender Kevin Johnson (29-6-1) believes he will shock the world at The O2 on May 30 by knocking out undefeated English contender Anthony Joshua.

Joshua, the WBC International heavyweight champion, has an Olympic gold medal under his belt and has knocked out every opponent he has faced in 11 professional bouts, but the experienced Johnson could prove the toughest to stop, as he has never been stopped in his career.

In December 2009, Johnson fought legendary heavyweight champion Vitali Klitschko in Bern, Switzerland. Klitschko, who held a 95% knockout rating coming into the fight, landed 298 punches on the American. In the end, he couldn’t knock him out.

“I would have preferred a knockout, but I’m happy because I won all 12 rounds,” Klitschko said after their fight. “He’s not easy to hit.”

It was Johnson’s first career loss and he has gone 7-5 since.

Anthony Joshua also fights on May 9 against Raphael Zumbano Love, who is coming off a brutal KO loss to Charles Martin and a first-round knockout of Esteban Hillman Tababary. Joshua will likely have no problems getting through Love.

Johnson arrived in the UK last week to complete training camp and will have a ringside seat to see what he’s really up against later in the month.

“I’ve trained so long for this fight and I have the hunger back,” said Johnson. “Anthony is so big that the KO is going to look so good,” Johnson said speaking with Sky Sports.

“He is very confident with the start he has made, but I am confident I will knock him out. He still has something missing and I hope that no one fixes it before May 30 because that’s why I am going to knock him out.”

Johnson has only knocked out 14 guys in his 29 victories (48%) and hasn’t scored a knockout since April 2013 when he knocked out the unknown Solomon Haumono.

However, Johnson is confident he will astonish because he’s beaten another Olympian before, and he believes all Olympians are missing something – he never said what that was – but he sees it in Anthony Joshua.

“When I was 3-0, I boxed another Olympian and really beat him. All these Olympians that turn over have one thing missing – I saw it with him, and I see it with Joshua.”

Johnson’s clash with the sturdy Joshua is part of a tremendous night of boxing in London.