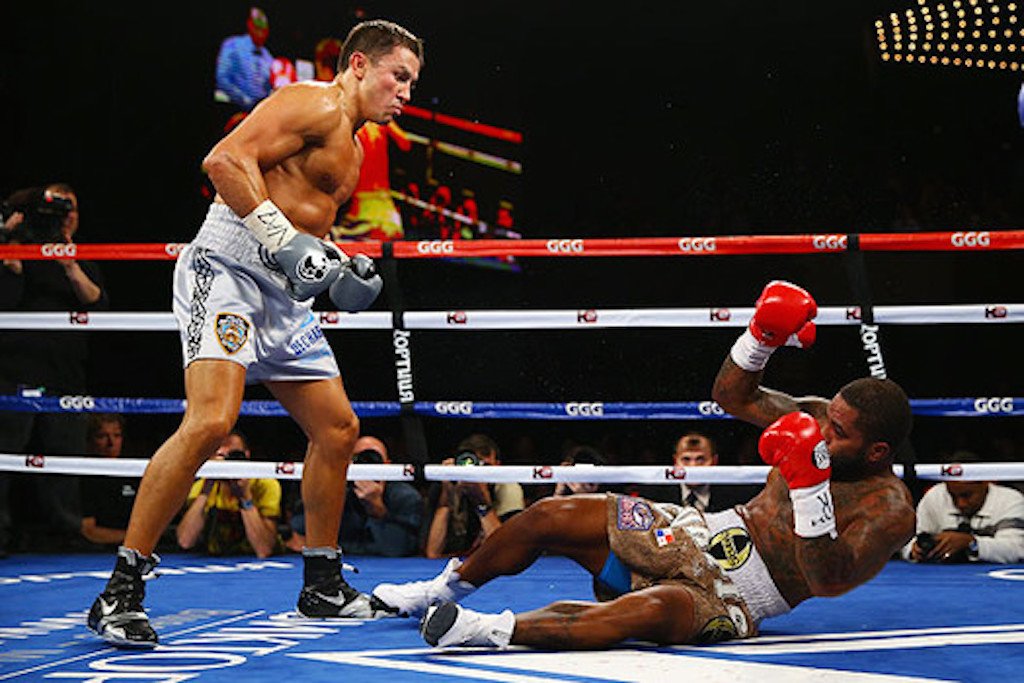 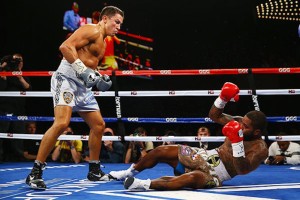 Former Lineal Middleweight Champion Kelly Pavlik has since retired from boxing. In his prime, he beat the likes of Edison Miranda and Jermain Taylor twice and fought the likes of Sergio Martinez and Bernard Hopkins.

Now, the division is headlined by Miguel Cotto with the best fighter probably being Gennady Golovkin. Golovkin is still searching for that big fight at 160. Pavlik feels for the Kazakh star.

“I feel bad for Golovkin because I think he’s a good fighter, I think he has all the tools but there’s nobody really in the weight class,” Pavlik told On The Ropes Boxing. “It’s kind of not right to put these guys in the same category. The guys that I was fighting at the time, it was a very strong weight class.”

Pavlik still feels Cotto can make the 147 lb. limit and be successful there.

“Cotto fought Michael Jennings in New York and I fought Marco Antonio Rubio in Youngstown, and Cotto comes up to my neck,” Pavlik said. “Cotto started at junior welterweight, so right now for Cotto to even be at middleweight, he’s a great fighter but I think he belongs at welterweight. He’s not a middleweight. If he was a tall junior welterweight, I could say, ‘Maybe he can put the weight on.’”

“I know Cotto walks around a little heavy, but you got these guys coming down from 180lbs to make 160lbs. If I was him, I’d go to welterweight. I think right now a good fight for Golovkin right now would be Canelo, to see where he’s at. He has not fought anybody to say, “This kid is the real deal.” I think he’s a great fighter, I think he’s talented as hell, but I think that everybody’s waiting to see what would happen if he fought Canelo Alvarez.”