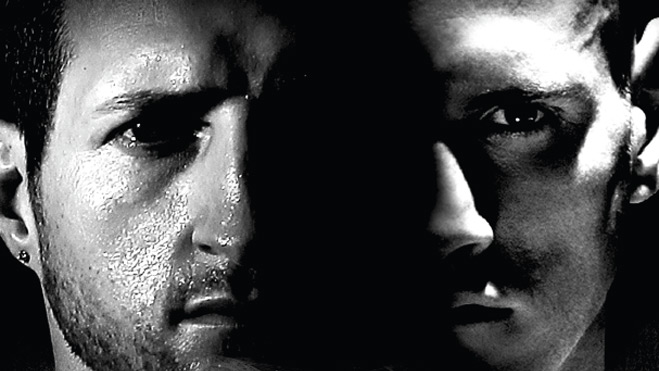 When Carl Froch and George Groves square off against each other at Wembley Stadium on Saturday not only will it go down as British boxing’s biggest rematch but will arguably be the biggest fight in British history. The controversial outcome of their first clash at Manchester arena has only fueled public interest – with attendance figures expected to approach the 90,000 capacity.

The result of the first fight posed more questions than delivered answers – referee Howard Foster bringing a premature end to the fight at the start of championship rounds,  to which point Groves had dominated but Froch was coming on strong with a late rally.

This is will be a closely contested fight that could truly go either way. Game planning and execution will go a long way to determine who will be victorious. Here’s a look at the keys to victory for both fighters.

Froch has a very effective and underrated jab – it was the main difference in the outcomes of his two fights with Mikkel Kessler and he used it to great effect in dominating Arthur Abraham over 12 rounds. In the first fight with Groves, Froch’s jab was almost non-existent. Whether this was a deliberate ploy or caused by a superior Groves jab that disrupted Froch’s timing, he will need to address it and address it early in the fight.

One of the biggest cruxes throughout Froch’s career is his lack of intensity at the start of fights. Too often his punch output and work-rate  gifts his opponent an early advantage. His supreme conditioning and unwavering self-belief is such that Froch doesn’t panic and often able to overcome this, but as illustrated in the first encounter Groves capitalised on the trademark slow start and almost finished the fight before it started. Froch’s dominating victory over Lucian Bute is a blueprint of setting the pace early and how it could discourage Groves.

They say lightning never strikes twice and boxing history tends to favour the more measured and methodical fighter against his unorthodox and awkward counterpart in rematches. Groves has a style that’s difficult to prepare for and it showed. Second time around Froch and his team will have the opportunity to make the necessary adjustments. He has impressed in the subsequent fight after his defeats and there were noticeable improvements in his rematch with Kessler.

Groves has all the physical advantages; He’s bigger, quicker, younger and the more skilled boxer. He has proven he has the power to hurt Froch and can come out on top in exchanges close-up.  This however gives Froch his best chance of victory, especially in the second-half of the fight. Emotionally Groves would love nothing more than to stop Froch, which he is capable of doing, but adopting a similar approach to his fight with James DeGale gives him his best odds of victory. His skill level has improved since the DeGale fight and he’s capable making the fight less entertaining and frustrating Froch for long periods.

G‎roves uses his athleticism to fight from a number of different stances– from which he’s able to effectively throw punches at awkward angles. The flaw is that this expends great amount of energy as well as leaving him off-balance and proves difficult to maintain over 12 rounds at the championship level. Heading into the first fight Groves was embroiled in trainer and promotional distractions. If he’s been able to make adjustments and adopts a more upright stance he’ll likely leave more in the gas tank, if the fight goes into the later rounds, where Froch consistently thrives.

Groves has every punch in his arsenal and would be wise to mix-up his attacks. The right hand that knocked Froch down was a tremendous shot but too often his right-hands are wild and looping and left him exposed. Froch counters well with hooks and it could be an issue if Groves ‎dwells too much on his successes in the first fight and marries himself to landing the big shot.