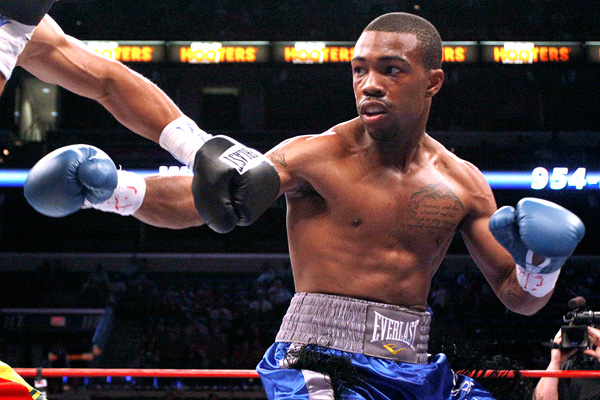 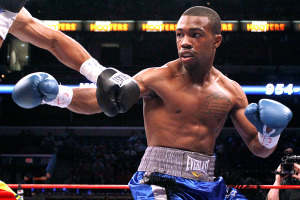 Jhonny Gonzalez (57-8 KO’s 48) had established himself as a force in the featherweight division once again, when he TKO’d Mares in the opening round. In his most recent bout he received another stoppage victory over the Mexican warrior Jorge Arce. Now rumors circulate on who will be his next possible opponent.

In a recent video footage captured by ESNEWS Gonzalez discussed his most probable candidate to face on December. He stated, “Garry Russell Jr. is the strongest candidate for a December match as of right now. I will analyze all the options, but his name keeps appearing.”

He was also asked on the possibility of facing the winner of the much-anticipated bout between Nonito Donaire vs. Nicholas Walters. Gonzalez said, “Fighting the winner is a possible match for 2015, but my next bout will probably be on December.”

If a showdown between Gonzalez and Russell Jr. does come to fruition, it would be an interesting clash of styles between a hard-hitting veteran and a very fast young fighter. It will also be an opportunity for Russell Jr. to get back on track after suffering his first professional lost against the two time gold medalist, Vasyl Lomachenko.