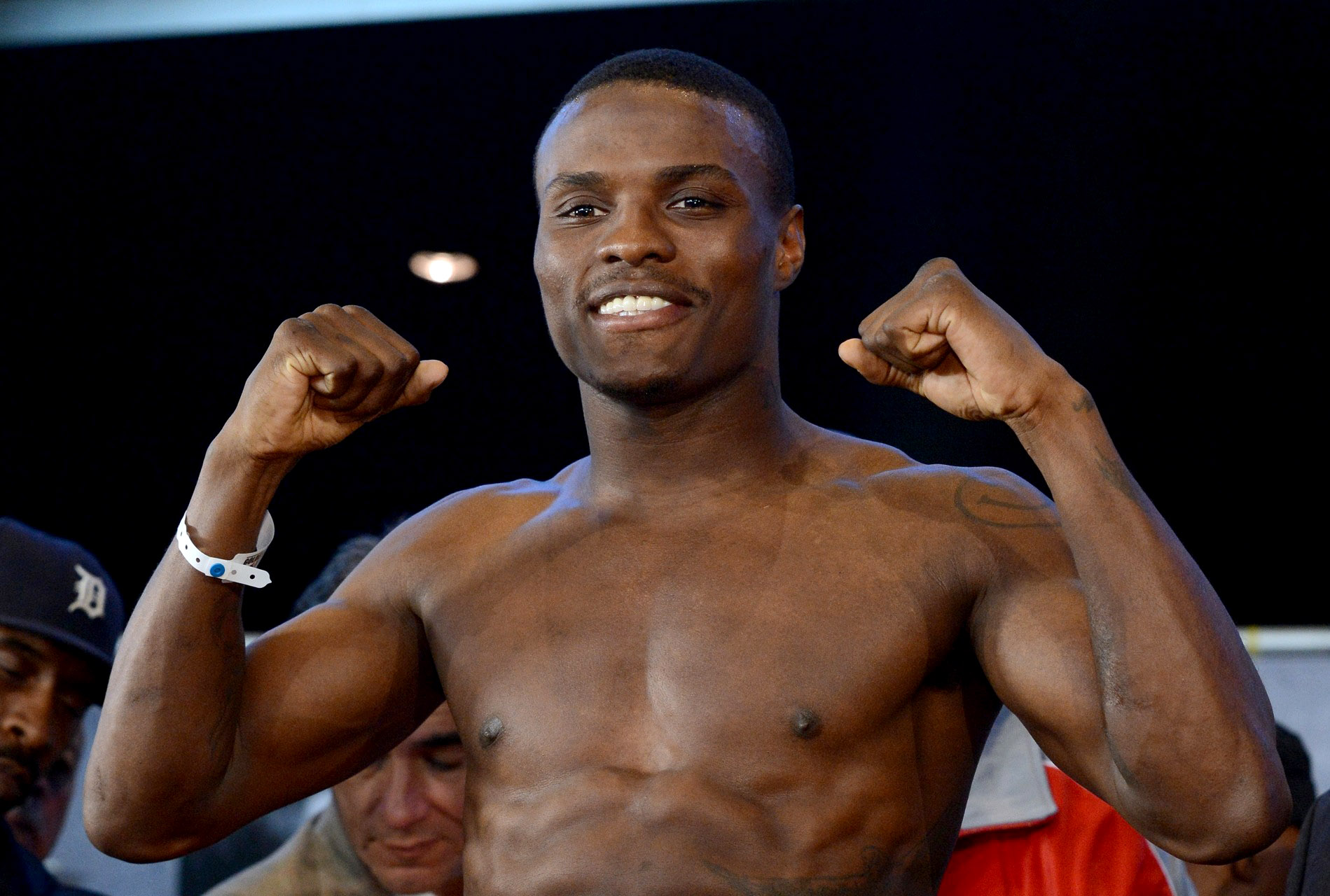 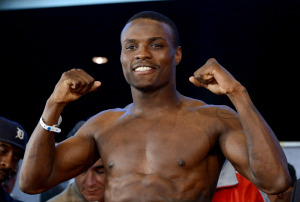 Peter Quillin has recently received heavy criticism when he decided to vacate his title belt by not fighting Matt Korobov, after Jay-Z won the purse bid for $1.4 million dollars. Quillin explained that Al Haymon advised him not to pursue the bout, because there were better options on the horizon. Quillin does not necessarily know the details of Haymon’s plan but expressed full trust in his manager.

Recently Quillin tweeted he wants to fight, “Cotto, GGG, and anyone else with a belt.” If Haymon does not deliver this request, would Quillin begin to question his manager’s decisions? It becomes a bit ironic if a man, who gave up his title, wants to pursue a bout with someone who has a title.

There are different perspectives one can use to analyze the situation. Perhaps Korobov is not the ideal opponent due to the fact of his low level of popularity among the boxing world. Haymon might have wanted to pursue a bout with Danny Jacobs first, who has a title. Maybe Haymon did not want his fighter to have any involvement with Jay-Z.

What is clear is Quillin has expressed his desires to fight elite fighters who currently hold on to a belt. It will be up to Al Haymon to deliver his fighter’s request. Perhaps a Korobov fight remains a possibility, if he ends up winning the title belt, which Quillin had vacated.