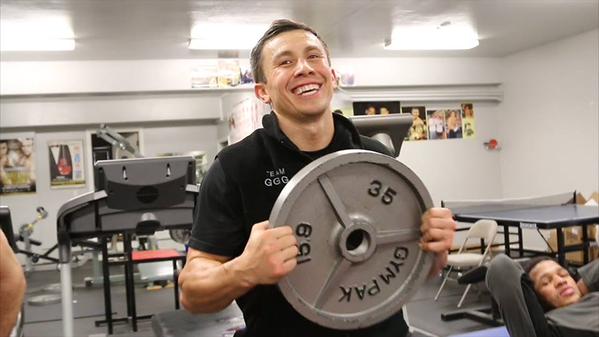 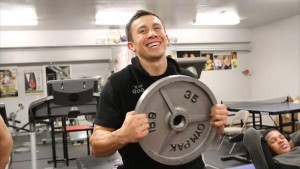 Boxing superstar GENNADY “GGG” GOLOVKIN was a huge hit Sunday night at the 2015 Emmy Awards where numerous celebrities and international stars greeted him and wished him well in his upcoming fight.

Among the well-wishers was Dave Grohl, leader of the Foo Fighters who was in attendance on behalf of their outstanding HBO Documentary Series, “Sonic Highways.”

“It was great to meet Dave in person, and I look forward to seeing the Foo Fighters in one of their upcoming concerts,” said Golovkin.

Golovkin was joined on the red carpet with Hall of Fame ring announcer Michael Buffer who will be announcing his upcoming fight.

Golovkin attended the 2015 Emmy Awards with his renowned trainer Abel Sanchez and his promoter Tom Loeffler.