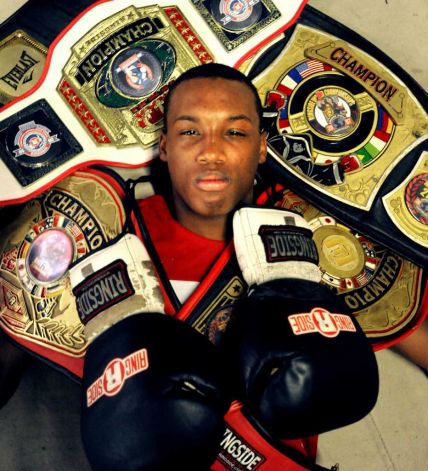 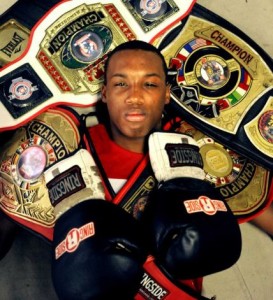 Foster is from Beaumont, Texas and trains out of Houston.

He has a record of 6-0 with three knockouts.

“This is a great opportunity. GH3 Promotions is a great company. They have a lot of up and coming fighters. I grew up with (fellow GH3 fighters) Adam Lopez, Antoine Douglas and Jerry Odom.” said Foster.

“I am a boxer puncher. When people see me when I get to the television level fights, I think people will love my talent and style. I know the way Vito moves his fighters so I can expect to fight about seven times over the next 12 months.”

“I can’t wait to meet everyone with GH3 Promotions and take this as far as I can I strive to be great, and I want to be remembered as one of the greats,” finished Foster.

Said Foster’s manager / trainer Craig Stilley, “O’Shanique can box and bang. I have not seen many fighters that can do what he can do. I have been in boxing for 21 years, and he is the best talent that I have ever worked with.”

“We are excited to get O’Shanique going. I have heard some great things about him, and I believe he is a serious prospect. He fits into our blueprint of signing great young talent, and we look forward to getting him in the ring in August,” Said Mielnicki.