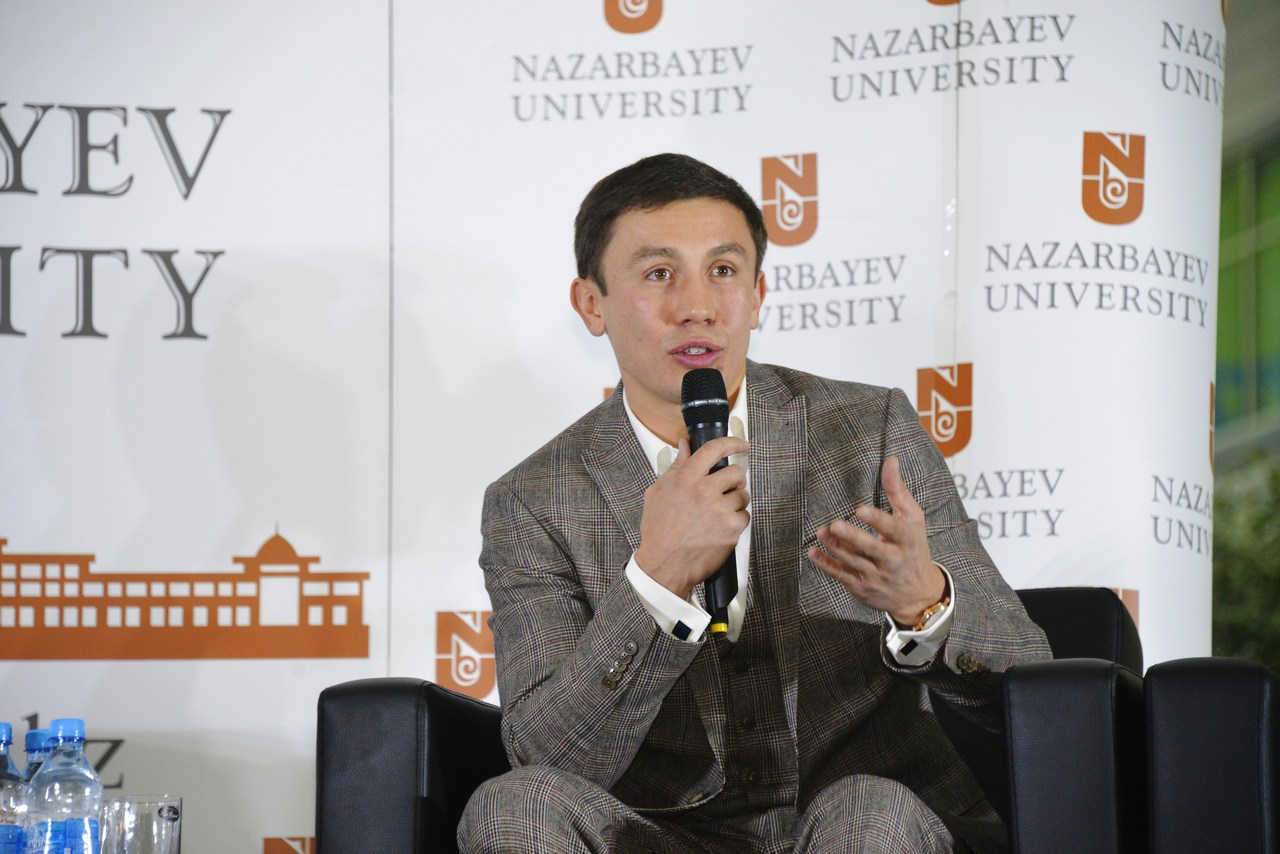 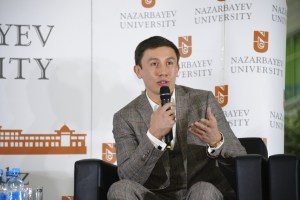 Boxing Fastest Rising International Star, GENNADY “GGG” GOLOVKIN hosted a greeting for his fans on Friday, November 21st at Nazarbayev University in Astana, Kazakhstan.
Joined by his manager, OLEG HERMANN, Golovkin answered numerous questions from the massive crowd of supporters in attendance.
“The turnout was sensational and Gennady was thrilled to meet with his many supporters in Astana”, said Hermann. Golovkin is a native of nearby Karaganda.
On Saturday, Golovkin was scheduled to hold a formal press conference in Astana to further discuss with the local media his upcoming world title defense against MARTIN MURRAY slated for Saturday, February 21st in Monte Carlo.
Holder of the WBA/IBO and WBC Interim Middleweight World Titles, Golovkin, 31-0-0 with 28 KO’s, will be making his 13th world championship defense and be looking for his 19th straight stoppage against Murray. His knockout ratio of 90.32% is the highest among all active world champions and the highest in the history of the middleweight division.
Tweet