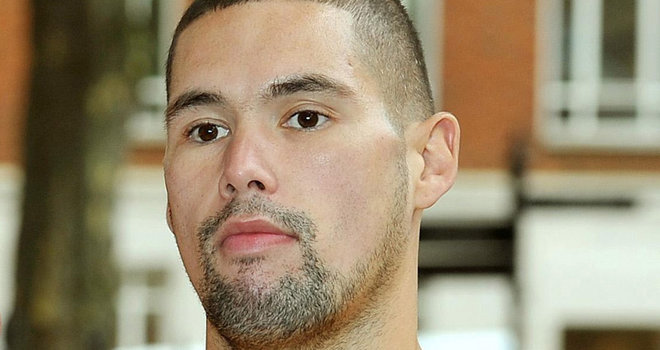 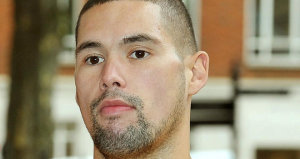 The bitter rivals looked neck and neck over the first eight rounds, but Bellew crucially found the extra gears and pinned Cleverly against the ropes in the final rounds, and although the Welshman was able to withstand the onslaught bravely, Bellew took over the fight and appeared to have done enough to win the fight.

“I’m over the moon, it’s put to bed,” said Bellew. “I’ve said a lot of things, I don’t like him but I’ve outworked a great athlete and it’s over. I’ll fight anywhere, he’s not a Cruiserweight. It’s been a long camp, 12 weeks, he was pacing himself and he looked at the belly and thought he woud tire – I don’t tire at Cruiserweight.”

“I said it would be a replica of the first,” said Cleverly. “A split decision shows my character, he was using his natural strength – maybe we’ll have a third fight one day, this is the second time I’ve come to Liverpool, maybe we have a third fight in Wales.”

Eddie Hearn: “It took time to catch fire, I felt Tony won the fight but fair play to Nathan. If there’s a demand for the third we’ll get it on. Marco Huck wants to fight Tony for the title, and so do a lot of other champs.”