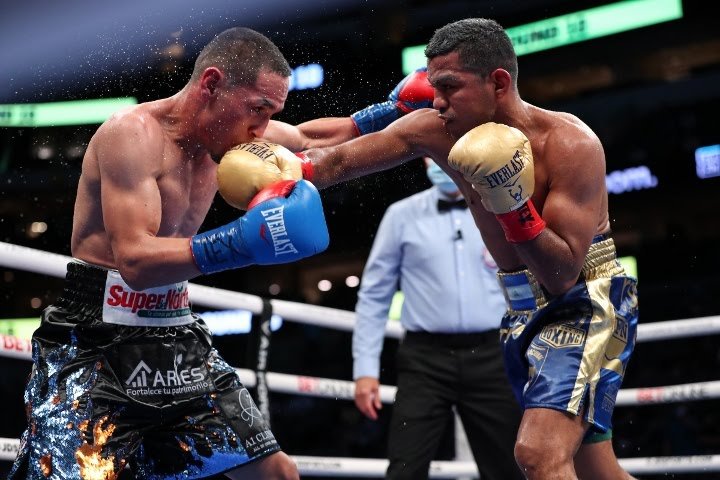 It was a rematch almost a decade in the making. On March 13th, 2021 Roman Gonzalez and Juan Francisco Estrada fought in one of the most anticipated rematches in the modern boxing era.

Estrada came on strong at the beginning of the fight, but Gonzalez found his rhythm and outworked Estrada, hurting him in several instances. It was not a one-sided beat down as both had their successes, but it was an entertaining war in the ring.

Estrada got the victory and he seemed surprised at the time. For many of the viewers at home including myself, surprise and disbelief were what we felt. Estrada won but the decision should have gone to Gonzalez.

Should a third fight happen? ABSO-FUCKING-LUTLEY! Well, you may be glad to hear that we may get our wish.

Eddie Hearn spoke with ESPN this week and stated that he is in talks with both camps. Hearn hopes a fight could come to fruition for either September or October this time on the west coast.