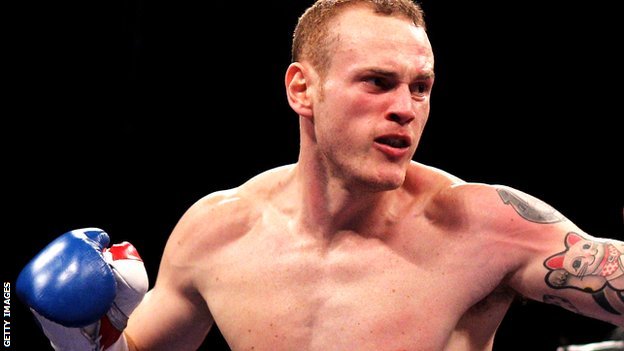 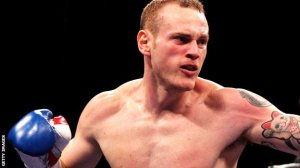 ‘The Saint’ is ready to get his world title ambitions back on track starting with victory on Saturday night. ‘We’ve assessed Rebrasse as a fighter and we know the challenges he poses,’’ said Groves. ‘’He is big for weight, throws a lot of punches and needs to be taken seriously. But this is my moment. I’m going to get in there, get the win and show all the super middleweights in the world that I’m back and I mean business.’’

Rebrasse, the reigning and defending champion, has plans of his own. ‘’I’m not a big talker,’’ said the Frenchman. ‘’I prefer to do my talking in the ring. But what I will say is that I’m here to defend my titles and beat Groves on his home turf. He is a good fighter but I have trained very hard. He is just the next step for me on my way to the top.’’

Said promoter Kalle Sauerland: ‘’We are all looking forward to an amazing show on Saturday night. We will have spectacular walk-ins and a great main event. The WBC has confirmed that this is the final eliminator to become the mandatory challenger of Anthony Dirrell. Rebrasse is the number three in the WBC rankings, he is the European Champion, so there is everything at stake.’’

There has been much said by Dirrell about a potential fight with Groves and while the Hammersmith-boxer remains focused on the task at hand he did have this to say about the newly crowned WBC Champion: ‘’Dirrell has been doing a lot of talking. He has said that he won’t fight me, that I don’t deserve a shot but I think that just proves he’s scared. We’ve had a letter from the WBC confirming a mandatory shot if I win this fight. Once I’m done with Rebrasse I’m coming for him.’’