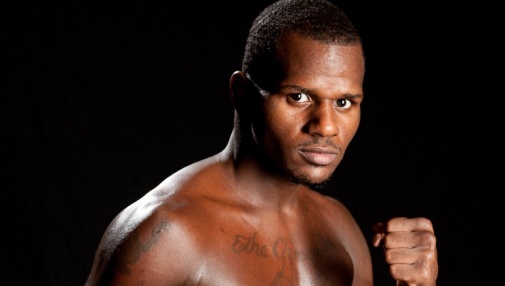 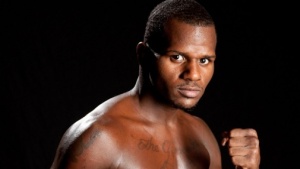 ‘Hammerin’ Hank Lundy (25-3,12KO) has no doubts whatsoever about the outcome of his next fight against Thomas Dulorme (21-1, 14KO) at the Barclays Centre in Brooklyn, New York on December 6th.

Lundy’s first professional loss came at the hands of John Molina in 2010 when he was stopped in the eleventh round, but then he went on an unbeaten streak that lasted two years until it was snapped by current world title challenger Raymund Beltran. To compound the loss he followed it up with another to Viktor Pistol in his very next fight. However, Lundy is now back on the winning trail again and looks to make it four in a row with a win over Dulorme.

Lundy has been on the cusp of world title contention for a good while now, and there is no shame in losing to the names mentioned above, each is recognized as a quality operator in his own right. The question is whether Lundy can have that breakthrough performance that will elevate him above his current position on the outskirts of title town.

His opponent on December 6th has only been beaten once, and that was by the tough nut Argentinian Luis Carlos Abregu who halted Dulorme inside seven rounds in 2012, which appears to dictate the game plan Lundy will try to implement when these two step in together.

“I know Thomas, he can’t take the pressure. You know with my angles and everything, I’m gonna go in there and destroy him.”

He said those words like they were the only possible outcome to the fight, and with such conviction that one is compelled to believe him. He feels that he brings too much to the table for his younger and less experienced opponent.

“You fighting ‘Hammerin’ Hank baby. To get ready for me you gotta have like ten people to imitate ‘Hammerin’ Hank. We gonna go in there and do what we do and then like I tell you, HBO, a star is born baby.”

Indeed. With a good performance at the Barclays Centre, a place where Lundy will have much more exposure than he is used to receiving, boxing heads all over will be forced to mention him amongst the better 140-pounders (though he does tend to dally in the class below when it suits him). Lundy feels being on this card is a big chance to shine.

“It’s a good opportunity, it’s a blessing all the hard work I put in. I didn’t start with a big-time promoter or big-time manager. This is a better opportunity to get to the biggest stages and we here baby, we here.”