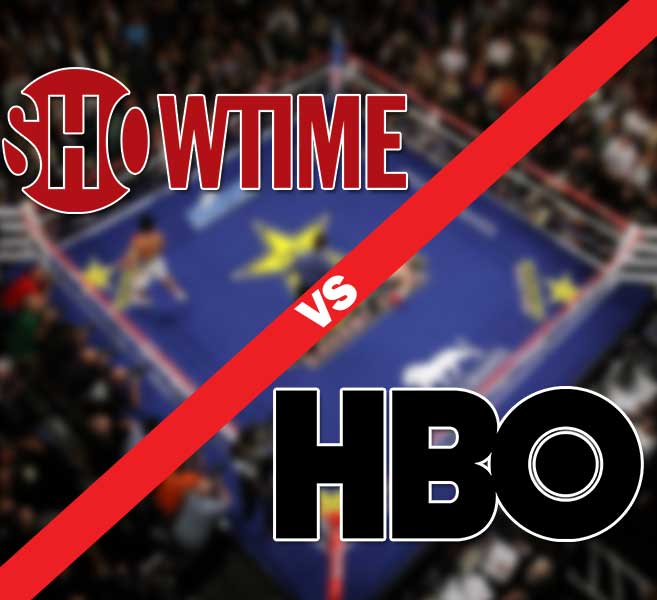 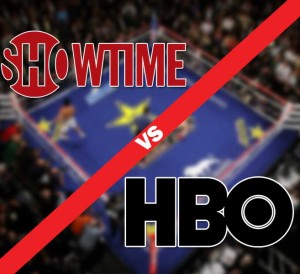 In the opening bout of the telecast, 2014 BWAA “Fighter of the year” Terence Crawford secured a title belt in his first fight at 140 pounds. The Crawford-Dulorme matchup delivered on average 1,004,000 viewers for the live, first time airing. Terence’s KO win peaked at 1,084,000 viewers.

The thrilling Matthysse-Provodnikov matchup from Verona, NY delivered as expected with both fighters providing an extraordinary effort in the 12-round slugfest won by Lucas. The 140-pound tilt delivered an average viewership of 1,243,000 viewers. The hard-fought battle peaked at 1,380,000 viewers.

Julio Cesar Chavez Jr’s audience performance declined 56% from his last bout – which was on HBO in 2014.