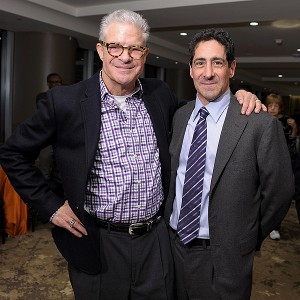 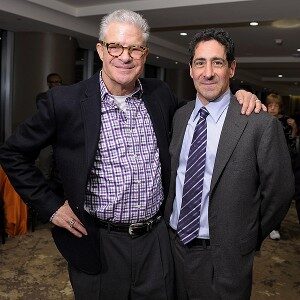 HBO Sports President Ken Hershman was on hand to announce the Heavyweight Championship bout airing on his network on April 25th in Madison Square Garden between Wladimir Klitschko and Bryant Jennings. Although that fight is an event in itself, he could not avoid the bigger event that trumps all other boxing news. Of course, we’re talking about Mayweather-Pacquiao.

“Our position has been consistent throughout this whole process,” he told the press in attendance in new York. “We’re here to stand by and help wherever we can to make this fight happen. We’re not an impediment to that happening, and we’ll do what’s necessary from our end. Then, it’s up to the principals.”

So while many of the rumors were that the snag was between the networks. It seems like there are still issues between the fighter, something that Bob Arum eluded to Nestor Gibbs this week when he told ThaBoxingVoice.com, the networks aren’t the issue.

But as time keeps ticking away, the window for the fight to happen on May 2nd keeps closing. So Hershman knows the urgency and wants to get it done sooner than later.

“For me, the sooner, the better, just to get this done or not because we have a lot of other fights on the runway that we want to start moving along,” Hershman said.