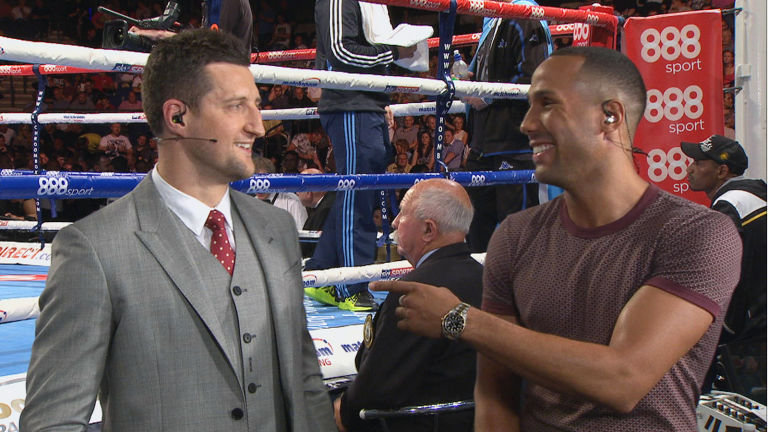 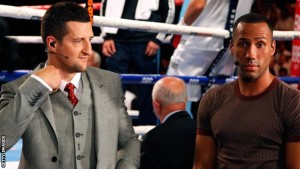 “I said it from the start; he wasn’t gonna fight me.” Those were the words of James “Chunky” Degale (20-1-0 14KO’s) who had been adamant publicly in the past claiming Carl Froch would not fight him.

With a calm and collected manner, he expressed to Declan Taylor of IFLtv a certainty, a certainty he had been expressing it for a long time now. What he was so sure of, only came to shock most boxing fans as Carl Froch, the man who is known to duck no one, vacated his 168 pound IBF world title. Degale expressed no animosity towards Froch saying, “Its all good though, I got my chance now.”

Degale said that, “I’m 95% sure it’ll be on the 25th of April in the 02 arena.” There is still not a confirmed opponent, but Degale did mention the names of Anthony Dirrell, Gilbert Ramirez, and George Groves as potential rivals for the vacant title.

Degale seemed genuinely more interested in a bout with George Groves. The two faced off back in April of 2011, leaving George Groves, the victor by way of majority draw. “If you are so confident if I am so rubbish, why not come fight me?!” said Degale as he spoke about Groves. He also alluded that a bout with Groves probably wouldn’t take place due to “crazy, stupid, and deluded” demands made by Groves.

Whoever his opponent will be, Degale will have 12 weeks of preparation. Chunky who has been known to break his sparring partners spirits and has them refusing to get back in the ring with him, will have to push a little bit extra, knowing such a prestigious title is on the line.