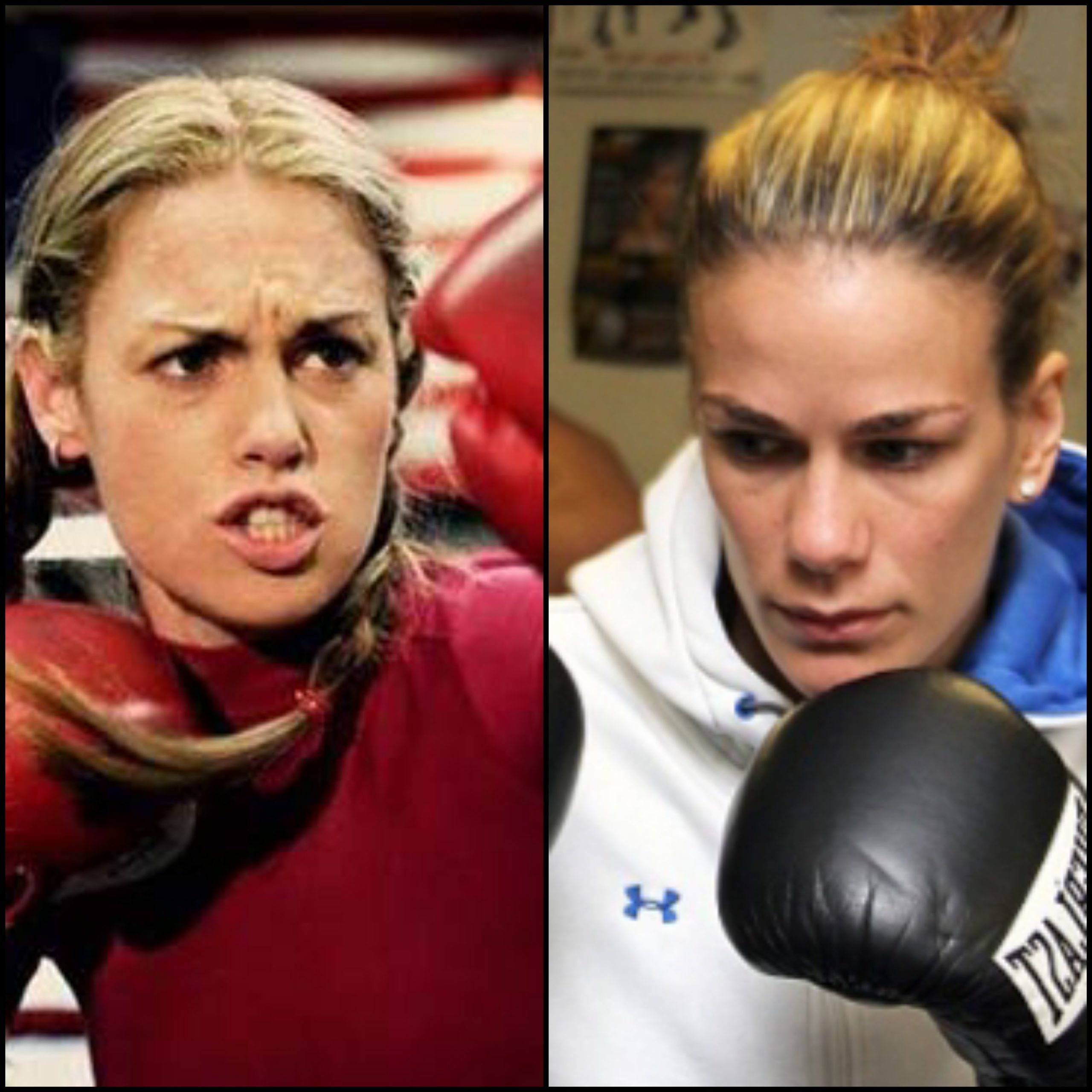 Last Saturday Heather Hardy made her return to boxing after almost a year away from the sport. A year she spent competing in mixed martial arts. Hardy fought against Mexico’s Iranda Paola Torres in a non-televised bout on the undercard of Adrien Broner vs. Jessie Vargas. It was a close fight after the long layoff in which Hardy ended up winning a unanimous decision.  The decision was met with mixed reactions from the crowd but regardless of what people felt, Hardy walked away from the fight undefeated and the victor.

Hardy is currently ranked the number two featherweight in the world right behind Canada’s Jelena Mrdjenovich. Mrdjenovich currently holds the WBC and WBA women’s featherweight championship belts and is scheduled to fight April 28th in Edmonton. Should Mrdjenovich emerge victoriously, Hardy would be honored to have a crack at her and her titles.

“I am one of Jelena’s biggest fans but i would love the opportunity to fight for that green belt,” stated Hardy via social media. “[I am] hopeful that the politics of boxing will allow it.”

A fight between the two would be one of the biggest fights that could be made currently in women’s boxing and would be great for the sport.