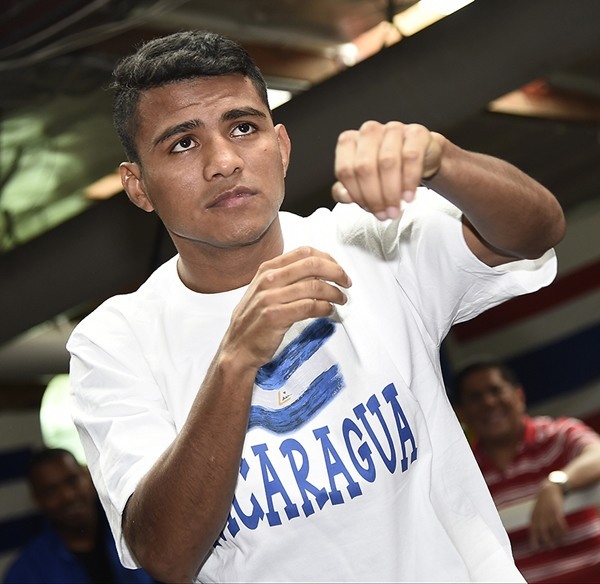 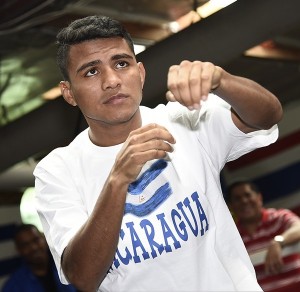 For the past 8 years, whenever boxing’s “pound for pound” best fighter in the world fought it was a big deal, both financially and commercially. The number one ranked fighter was simultaneously the biggest cash cow in the sport. It never seemed like a coincidence that the best fighter was also the most well-known and popular and highest paid and targeted fighter in the sport.

However, a coincidence is exactly what it might’ve been all this time and the pound for pound honor was never a true fixture of commercial and financial success, and vice versa. Instead, being the best in the world only correlated with being the most successful fighter in other areas during Floyd Mayweather Jr.’s time at the helm because he was always both separately and simultaneously.

The notion that boxing’s best fighter inside the ring won’t necessarily become the biggest figure outside of it is becoming more apparent as Mayweather’s retirement settles into reality. It is becoming more obvious now that boxing has picked its new “pound for pound” superstar.

In search for the next fighter to fill the void at #1, boxing’s most prestigious and unbiased rankings have decided on flyweight champion Roman Chocolatito Gonzalez.

Gonzalez is a fine choice based on a number of reasons, but perhaps the lack of excitement and offense provided by boxing’s former pound for pound best gave a new found motivation to those with the decision to make. And instead, boxing scribes decided to award a fighter that was the polar opposite of Mayweather Jr. in style and approach.

There is no question that Gonzalez provides more excitement in his fights and he is consistently turning in performances that are inspired. But in a division that rarely gets any attention and lacks a general notoriety, even amongst the sport’s most avid fans, can a fighter competing at 112lbs with only the slightest potential to ever reach 118lbs (bantamweight) – where he’d be considerably undersized – can Gonzalez make the kind of commercial impact we’ve come to expect from such an illustrious ranking?

For Gonzalez, it does not matter in the slightest and he places no extra emphasis on chasing the feats of other fighters. His goals are the same as they were before the pound for pound achievement and he is only focused on the next task, which is an October 17th date with Brian Viloria.

“I am very happy about being voted the No. 1 pound-for-pound.  I would like to thank my team because I believe it is a team effort and all of the work has paid off.  It does not bring any pressure – it just brings motivation,” Gonzalez said.

It is refreshing to see boxing’s best insist on staying focused on the achievements which can only be accomplished inside the ring and for the sake of competing. Gonzalez’s goals revolve around the sport and not about how much money he has or can make.

“When I go back I would never have imagined that I could be No.1 pound-for-pound fighter or have won three world championships.  I have taken care of myself.  That is one of the great lessons I have learned.  I am looking forward to October 17 to demonstrate my talent and be victorious once again.”