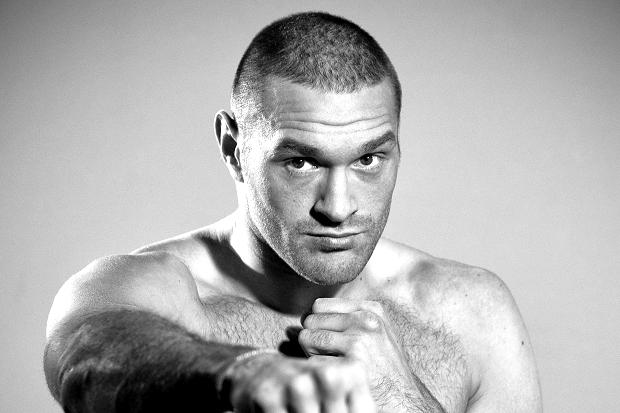 This Saturday boxing fans will be treated to an intriguing heavyweight boxing match between Steve Cunningham and the popular British heavyweight Tyson Fury. This will by Fury’s first fight on American soil having only fought once as a professional outside of Europe with a fight in Montreal, Canada in 2010.

The fight with Cunningham is what Fury needs to put himself on the map. Cunningham is a dangerous fighter and Saturday will be a proving point and a somewhat make or break for both fighters. As for Fury, there is a lot of hype behind him, and we shall see if he is worth that hype.

Fury holds a few victories over some solid competition, most notably Dereck Chisora, but is most known to American fans for his rants on Twitter, calling out fighters but never securing the fights he craves and most of all, his famous right uppercut in which he missed his opponent and hit himself in the face.