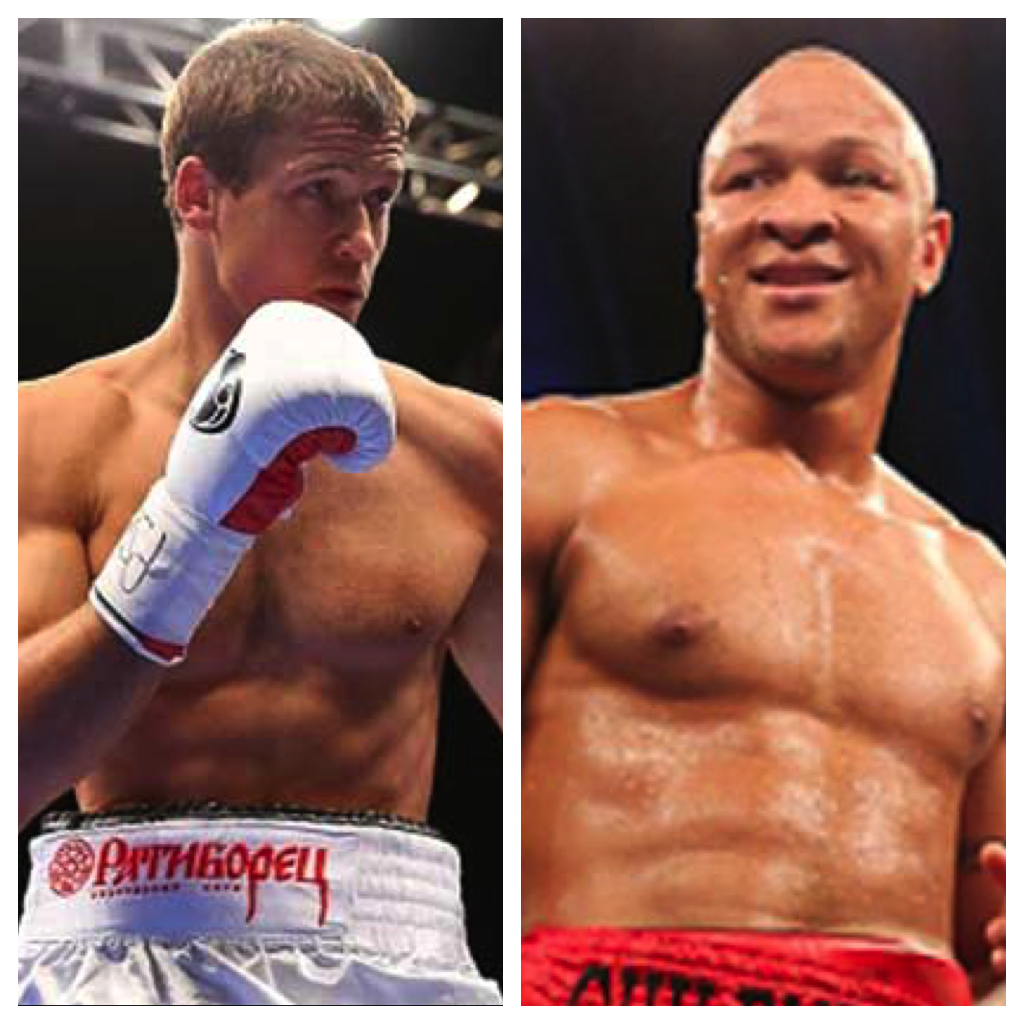 Main Events and Interbox announced today that the NABF Light Heavyweight Title fight between Isaac “Golden Boy” Chilemba vs. Vasily “The Professor” Lepikhin will be the opening bout of the HBO World Championship Boxing tripleheader featuring the Unified Light Heavyweight Champion Sergey “Krusher” Kovalev vs. Jean Pascal in the main event and heavyweights Vyacheslav “Czar” Glazkov vs. Steve “USS” Cunningham in the co-feature on Saturday, March 14 live from the Bell Centre in Montreal, Quebec, Canada. The HBO® telecast begins at 9:45 p.m. ET/PT.

Main Events, German Titov Promotions, and Interbox are also pleased to announce they have agreed to a partnership and will join forces together in the promotion of Vasily Lepikhin moving forward.

A top ten light heavyweight, Chilemba (23-2-2, 10 KOs), 27, is originally from Malawi but currently resides in Johannesburg, Gauteng, South Africa. He has won all of his fights and has been quietly rising through the rankings in the light heavyweight division since suffering a decision loss to Tony Bellew in London two years ago. 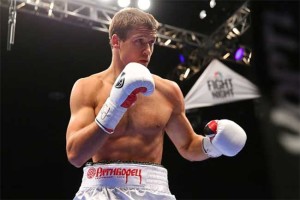 Currently, he is ranked #2 by the WBC, #6 by the WBO, and #7 by the IBF, as well as #6 by Ring Magazine and #8 by ESPN. Chilemba is known as a skilled boxer with a history of marring the records of undefeated opponents. He’s taken on five undefeated boxers in his pro career, suffering only one draw (Thomas Oosthuizen)and no losses.

Unbeaten prospect and amateur standout Artur Beterbiev passed on the opportunity to fight Chilemba on March 14th, clearing the way for Lepikhin to move in and seize the opportunity. Isaac will once again train with former WBC Welterweight World Champion James “Buddy” McGirt.

According to Isaac, “I am ready for this fight and happy to step into the ring with anyone that’s put in front of me. I never underestimate my opponents, and I always come prepared. I am looking forward to March 14. I have trained hard, and I will get the job done.” His manager, Jodi Solomon, added, “Isaac is a hardworking, disciplined athlete. He is serious about boxing and even more serious about winning. This fight is a great opportunity for him to showcase his dedication to the sport. I believe it’s very well matched, both fighters being accomplished in their own right. It should make for a very exciting fight.”

In the other corner, Interbox, Main Events, and German Titov Promotions have joined forces in the promotion of undefeated Russian blue chip prospect Vasily “The Professor” Lepikhin (17-0, 9 KOs). Lepikhin, 29, is ranked #7 by the WBO and #12 in the WBA. “The Professor” is from Gelendzhik, Russia and is trained by his father, Andrey Lepikhin.

Vasily made his US debut in August of last year with a fifth round stoppage against New Zealand native Robert Berridge to secure the WBO Oriental and PABA Light Heavyweight Titles. The undefeated Lepikhin returned stateside in November and defeated Jackson Junior from Brazil in November. This will be his first fight in Canada.

“I am very excited about fighting on HBO and this new opportunity with Interbox,” explained Lepikhin. “I am looking forward to showcasing my skills on this large international scale.”

Lepikhin is managed by Egis Klimas, the same manager who has steered Sergey Kovalev’s career from the very beginning. Klimas added, “This is a great opportunity for Vasily. He is ready for a great fight on March 14 in Canada.”

“It is very important for us to offer our fans a quality product on March 14th and the addition to the card of a boxer with such enormous potential such as Vasily Lepikhin in a match against a world-rated contender is as exciting as it is strategic. We are also very happy to be able to further build on our relationship with Main Events moving forward past March 14th,” said Interbox President Jean Bedard.

Kathy Duva, CEO of Main Events, added, “We had a great opportunity with this opening bout for Isaac to be on HBO and move up in the rankings and the eyes of the boxing public. In a fortuitous turn of events, Vasily will get the same opportunity, and Main Events and German Titov Promotions will grow what has become a great working relationship in Canada with Interbox.”