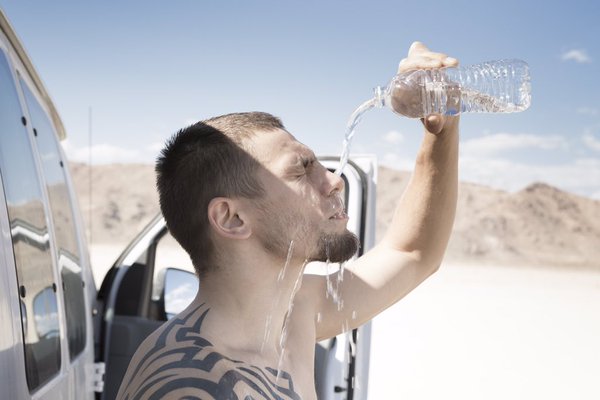 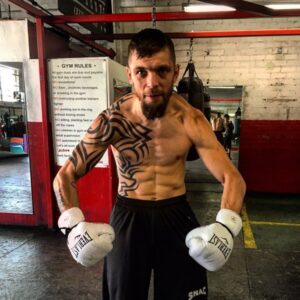 “I am really looking forward to headlining this event on April 19,” said Redkach. “I know that I have a strong opponent, but I am determined to impress the fans and show that I am ready to challenge the elite in my division. I’ve trained very hard, and I’m ready to fight.”

“I plan on rejuvenating my career with this fight,” said Cruz. “This is an interesting fight, and I’ve been training really hard. Redkach is a tough fighter, but it is nothing that I haven’t seen before. I want to get this big win. It’s now or never for me.”

“This is a terrific card, and we are once again happy to be working with FS1, FOX Deportes and the Sands Bethlehem on a great event,” said Marshall Kauffman of King’s Promotions. “There are three great televised fights with Redkach-Cruz, Aleem-Cepeda and two undefeated guys in Davis and Castillo in what should be an explosive fight. Those three guys have a combined record of 92-6 with 68 knockouts, so expect three competitive and entertaining fights.”

“This is Ivan’s second fight since his tough loss to Dejan Zlaticanin,” said Lou DiBella, President of DiBella Entertainment. “He’ll be facing a tough kid in Luis Cruz, but these are the kinds of opponents that will help Redkach get his career back on track. I am confident that he will emerge victorious and will seek the best fights for him as he rises up the rankings toward a world title opportunity.”

Tickets for the live event, which is promoted by King’s Promotions in association with DiBella Entertainment, are priced at $108, $83 and $58, not including applicable service charges and taxes and are on sale now. Tickets are available at www.ticketmaster.com. To charge by phone call Ticketmaster at (800) 745-3000.

Born in Ukraine but fighting out of Los Angeles, Redkach began boxing at the age of six and had put together an impressive career since turning pro in 2009. The 30-year-old owns victories over Tony Luis, Sergey Gulyakevich, Yakubu Amidu and most recently knocked out Erick Daniel Martinez in October.

Fighting out of Las Piedras, Puerto Rico, Cruz is coming off of a decision victory over Roberto Acevedo in November. He owns victories over Martin Honorio, Hevinson Herrera and Yogli Herrera in a career that dates back to 2007.

Born in East Meadow, New Jersey but fighting out of Richmond, Virginia, Aleem was introduced to boxing at a young age by his parents. Since turning pro in 2012 at age 18, the 22-year-old has wiped out all of the competition in front of him. In 2015, he dominated Emmanuel Sanchez, David Toribio and Oscar Riojas before winning a hard-fought decision over Carlos Galvan in December.

Originally from New Jersey, Cepeda relocated to West Palm Beach, Florida at 16-years-old and had a brief but successful 22-3 amateur record, with all three of his losses coming to middleweight champion Daniel Jacobs. He won two Florida Golden Gloves titles and reached a National Golden Gloves semifinal. Cepeda has won five fights in a row including two stoppage victories in 2015.

The first Delaware-native to win multiple national amateur championships, Davis was a National PAL winner along with his victory at the national Adidas tournament. A fighter since he was eight-years-old, Davis turned pro in 2014 and has dominated his competition including five victories in 2015.

The 29-year-old Castillo made his U.S. debut in December 2015 with a first round knockout of Rolando Nagy and followed it up later that month by stopping Eduardo Flores. Fighting out of Higuey, Dominican Republic, he represented his home country in the 2012 Olympics.