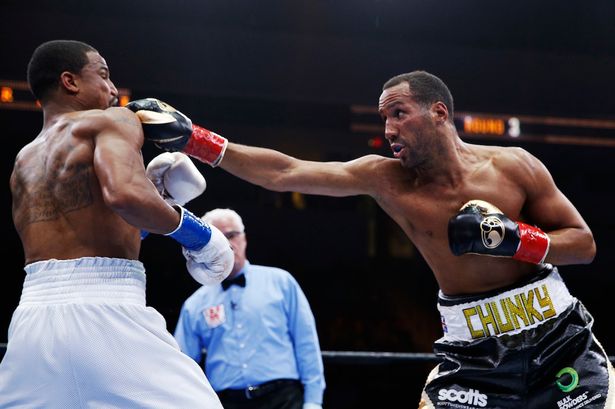 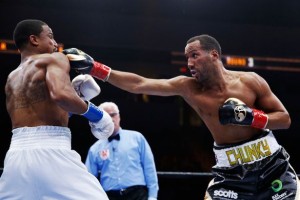 “Delighted to announce I’ve joined forces with Al Haymon. Great things ahead of me.”

Mr. Haymon manages a huge host of top-level fighters and is the driving force behind boxing’s return to network television in the States with his ‘Premier Boxing Champions’ venture on NBC.

DeGale won his belt by beating Andre Dirrell on a PBC broadcast in May. His promoter Eddie Hearn is said to have a good working relationship with Haymon, so this move will presumably be a beneficial one for the British southpaw.

Other fighters in his weight class under Haymon’s control include the Dirrell brothers Anthony and Andre and Julio Cesar Chavez Jr., which are possibilities for the future, but DeGale looks to be slated for the winner the WBC title fight between champion Badou Jack (19-1-1, 12 KO’s) and the only man to beat DeGale in the pros, George Groves (21-2, 16 KO’s).

If Groves comes through as the victor against Jack, a rematch with DeGale will be a huge occasion in the UK as a unification bout, but that being talked about before he signed with Haymon.

What extra benefits an alliance with Haymon brings to DeGale only he will be privy to and it raises an interesting question: who will have the final say on his career from now on, Haymon or Eddie Hearn?

Haymon’s title is that of a manager but he has been scrutinised for seeming to fulfil the duties of a promoter also by making match-ups for his fighters as opposed to being present in a purely advisory capacity.

The conflict of interests this dynamic raises is a real cause for concern and is a linchpin for the lawsuit that has recently been filed against him by the rival organisation Top Rank and their CEO Bob Arum.