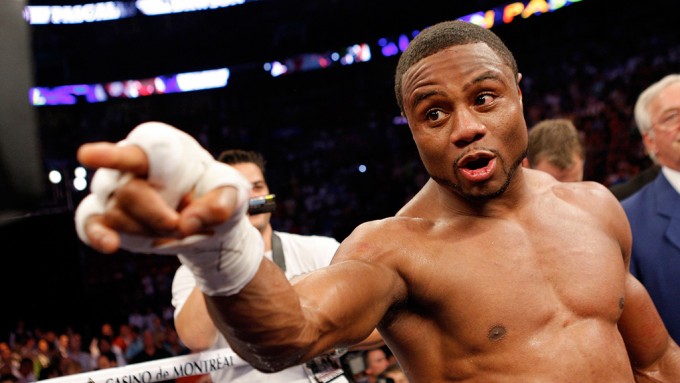 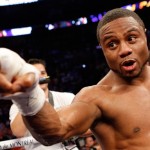 After Jean Pascal’s victory over Lucian Bute earlier this year and the rise of another Haitian-Canadian Adonis Stevenson there has been talk of a fight happening between Pascal and Stevenson and this time fans, not Pascal want for a vast amount of time to pass before the fight comes to fruition. Pascal has been pushing for the fight to happen and with Stevenson not having a set opponent, and Pascal being the mandatory challenger, it seems to be the only fight that makes sense unless Stevenson moves up or down and weight.

Pascal took to social media recently asking Stevenson why he wouldn’t fight him and would often shoot jabs at the light heavyweight champion.

Pascal even got the WBC involved since Stevenson is their champion and Pascal is the mandatory challenger.

“WBC, I am the mandatory of Adonis Stevenson and your former WBC Diamond Champion. I wan’t my belt back. Make it happen!”