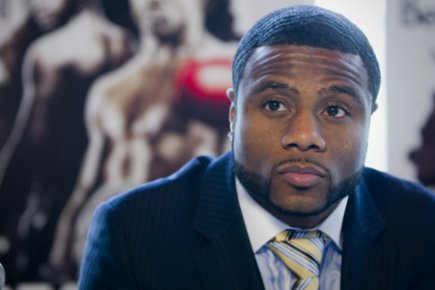 Sometimes an athlete’s performance is too good to be true and sometimes accidents happen. We can never know what really happened if we are not present when certain things occur and there are two sides that present itself; what the fighter says and the facts.

On Friday news broke that Jean Pascal tested positive for three banned substances. With that failed test he is out of the rematch with Badou Jack on the Floyd Mayweather JR – Logan Paul fight. That’s not even the worst part for Pascal. His image as a fighter will forever be tainted as all athletes that pop dirty on a drug test.

On Saturday (May 29th) Pascal released a statement about the dirty test. In the statement, Pascal claims that he is embarrassed and has always fought for a clean sport. Pascal is also willing to undergo year-round testing with VADA to ensure his name is cleared and that he never knowingly took any banned substances.

“I am shocked and embarrassed,” stated Pascal. “I would never voluntarily take illegal substances. I’ve always fought for a clean sport and will continue to do so. I’m one of the first modern boxers to insist on random testing and I’ve passed countless tests during my 13 years at the highest level of boxing. I want to assure all my fans that this is an isolated incident and I’m willing to do whatever it takes to prove it. My strength and conditioning coach was fired last night. I realize that no matter what I say, this is a stain on my name and l’m determined to wash it out. If that means I have to come out of pocket for the most advanced 365 days random VADA testing available to boxers than that’s what I’ll do.”