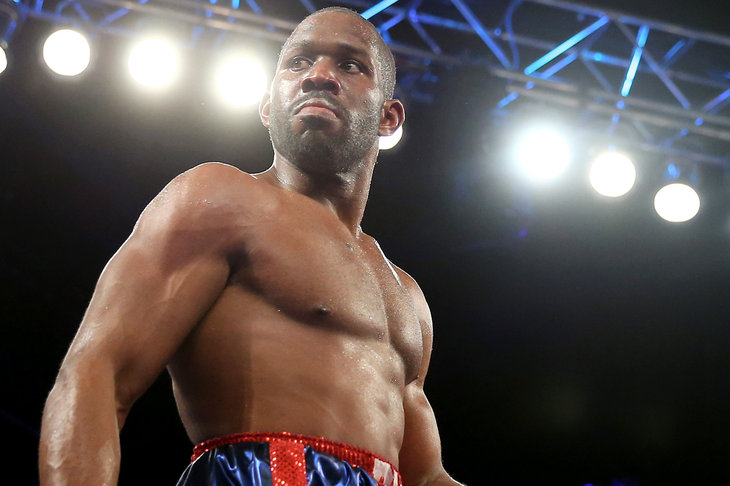 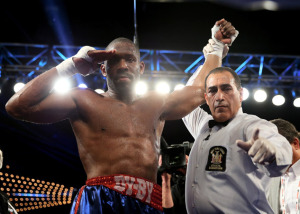 In a recent interview with Thaboxingvoice’s Josh Grayfer, Bryant Jennings took a moment to make it clear that he was not very impressed with Deontay Wilder’s performance against Bermane Stiverne last Saturday. When asked about Wilder looking impressive, Jennings replied: “I don’t think so… Um, you know, he did what he was supposed to do, it’s more so what Stiverne didn’t do. So uh… Him looking impressive… I’m gonna let’em get away with that one.”

When asked about what he would have done differently than Stiverne, Jennings’ answer was a simple one: “He just didn’t fight. I woulda fought. He just didn’t do that.”

Minimizing Deontay Wilder’s accomplishments isn’t something new for Jennings, but he also wasn’t as eager to directly criticize Wilder as he has been in the past. When prodded about flaws in Wilder’s performance that he may be able to take advantage of. Jennings replied with something within the realm of a compliment: “Um yeah but he also showed me things that uh, he answered a lot of questions for a lot of people that had doubted him. Uh, he took a nice punch. He went the distance…”

As one of those people that doubted Wilder in the past, maybe it is Jennings that got some questions answered last Saturday. I find it interesting that Jennings, given a chance to take a few shots at Wilder and avoided taking them. This is a far cry from last August when he called Deontay “embarrassing” and “technically poor” on Thaboxingvoice Radio Show. The fact that there was none of that this time around is certainly worth noting.

Jennings may not be impressed, but like the rest of the boxing community, he seems to be laying the blame at the feet of Bermane Stiverne.While begrudgingly showing Wilder a bit more respect than he has in the past. A Wilder-Jennings fight is intriguing, but let’s not look too far ahead. Bryant Jennings has enough work cut out for him on April 25th.