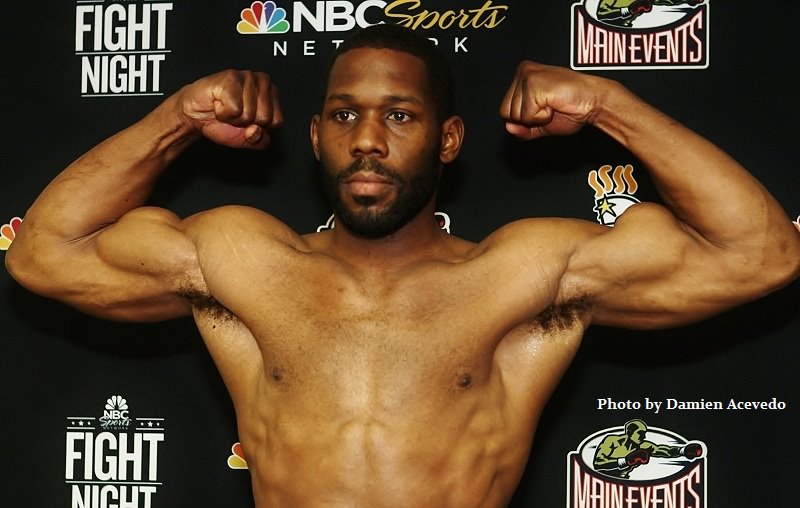 The opening bout on HBO Boxing was Bryant Jennings (18-0 with 10 KOs) vs Mike Perez (20-0-1 with 12 KOs). As Jennings walked in and was announced, it was clear that Jennings had a majority of the crowd by at least a 80-20 ratio. In the 1st few rounds this fought was solid, but not overly exciting. Both fighters had their moments with Jennings using the jab and Perez going to the body. Jennings used his movement while Perez used his power and aggressiveness. Jennings never seemed to hurt Perez too much during the fight, but used his boxing skill to try to even off the rounds.

In round 7, Jennings finally hit Perez with a shot that seemed to knock him equilibrium off a bit, but it was near to the end of the round so it wasn’t too bad. In the 8th round Jennings continued to use combos compared to the 1-2 punches by Perez. The momentum started to change to where Jennings wasn’t backing up as much. He wasn’t coming forward, but he was now holding his ground. By this time you could see that this was a close fight that could go either way.

In the 12th round a crucial point was taken away from Perez which in my mind put him down 114-113. And in the end, it was proved to be true and it was 115-112, 113-114, 114-113 Jennings by split decision. As the point deducted from Perez spot the fight cause the fight from being a split decision draw. This was supposed to be a fight to clarify the future of the heavyweight division, but with this decision, it is more cloudy that ever.