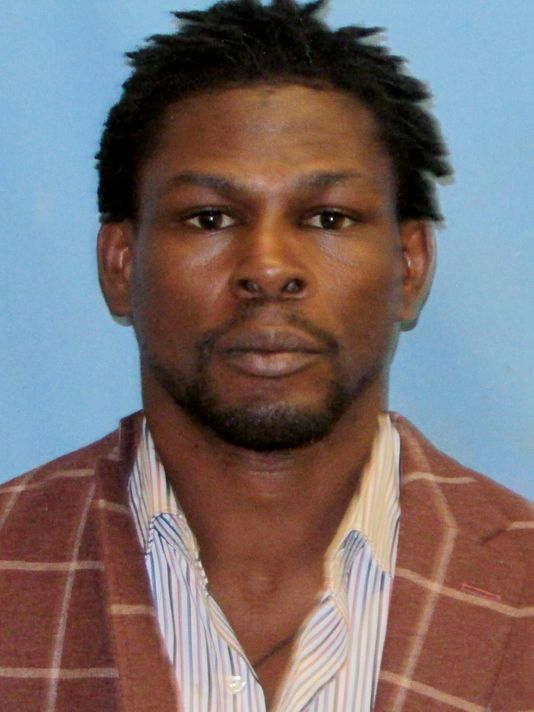 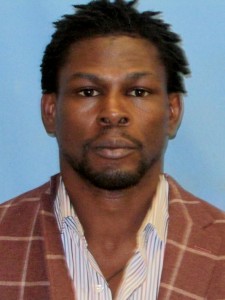 Jermain Taylor is in trouble again. TMZ Sports has learned an arrest warrant has been issued for Taylor after the former middleweight champion allegedly attacked a man at a rehab center.

Taylor is facing numerous felony charges stemming from two-gun related incidents – the alleged shooting of his cousin in August, and an incident in January in which he allegedly discharged a firearm and threatened to shoot a family during a Martin Luther King Jr. Day parade in his hometown of Little Rock, Arkansas.

Following the second incident, his defense against former light-middleweight champion Sergio Mora was canceled, and Taylor was stripped of his IBF title that he earned after defeating Sam Soliman in October 2014.

The Pulaski County Sheriff’s Department in Arkansas stated that the warrant was issued this morning, with Taylor suspected of 2nd-degree battery. As of this moment, he is not in police custody.

It has been reported from multiple law enforcement sources that Taylor allegedly attacked another patient at a rehab facility in Little Rock on Wednesday, May 13, where the man was knocked to the floor.

The alleged victim was treated in the intensive care unit at a nearby hospital.

Taylor’s attorney Christian Alexander has described the complaint as “frivolous” – claiming that he has spoken to multiple witnesses who believe the situation is an attempt to bring down a famous athlete.

The IBF title that Taylor was stripped of as a result of his continuing legal problems is up for grabs on June 20th between NABF middleweight champion David Lemieux and Hassan N’Dam.