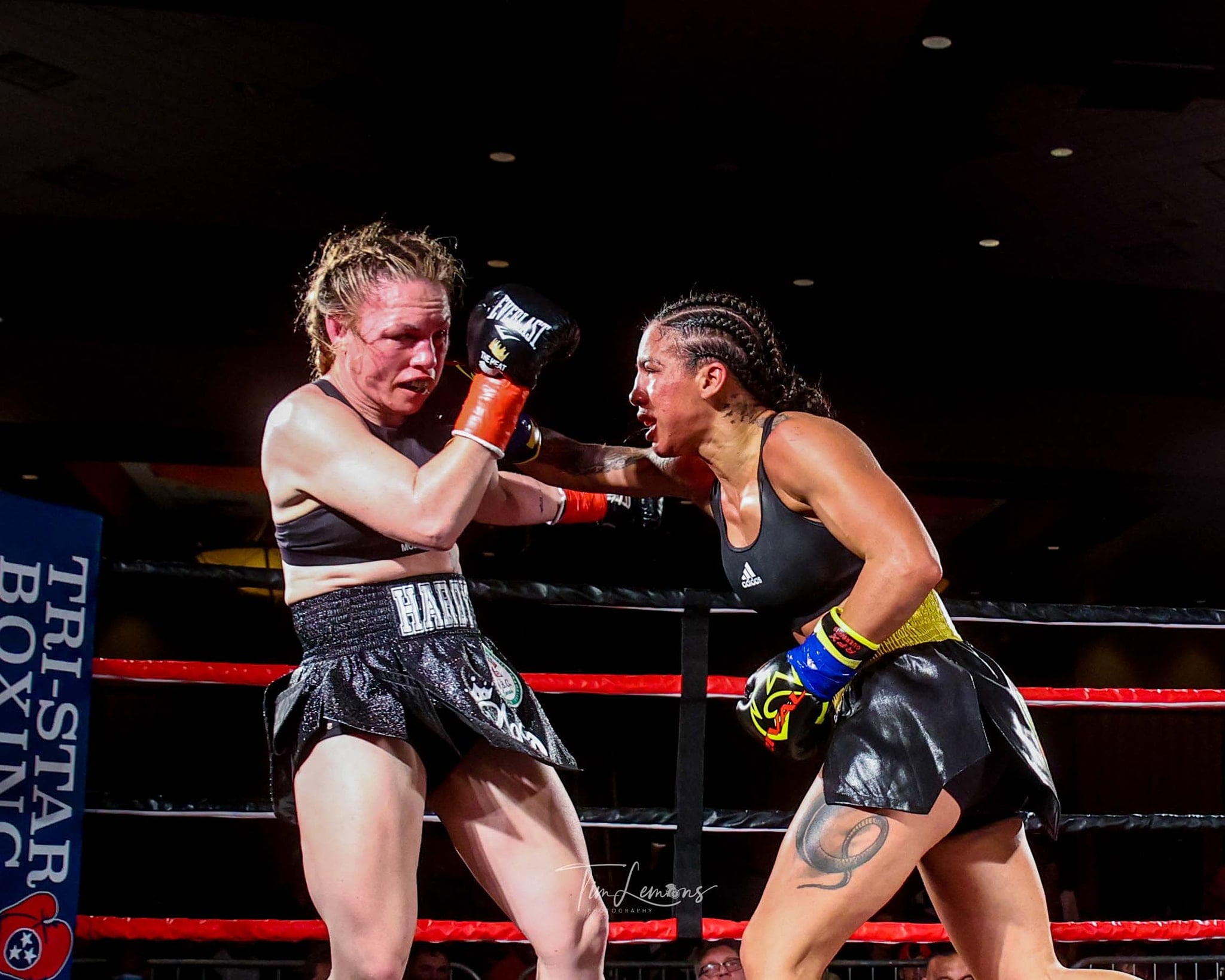 It’s easy to get overlooked in boxing. If you are not the A-side or the former champion people raved about people tend to look past you. Coming into last Friday’s fight with Heather Hardy I’m sure there were a lot of people out there looking past Jessica Camara.

Hardy was the name fighter with the backing of American fight fans and the promoter so everything should have been in their favor. That goes to show you that it takes a special kind of fighter to go up against all the odds and get upset and that’s what Camara did.

Things did not start out great for Camara early on though as she suffered a knockdown that appeared to be instigated from a clash of heads then she got caught with a hook as she backed away from the clash. She was further in the whole from when the bell started. Camara fought smart, outworked, and out-landed Hardy throughout the fight and the victory went her way unanimously which it should have. With that victory, she put the boxing world on notice that she is not to be overlooked and if someone is going to beat her they are going to have to go to hell and back to get the W.

Camara could have gotten cocky and arrogant in victory but she did not. She went on to social media to thank everyone involved and acknowledged what Hardy has done for women in the sport. Bigger things are out there for Camara and she’s looking forward to it.

“After all the blood, sweet, tears, trials & tribulations, I rose above adversity and came out on top this past weekend,” stated Camara via social media.

“All of this wouldn’t be possible without those that are backing me behind this journey. A big thank you to my team. My coach Ian MacKillop, Edwin Aguilar. My manager Brian Cohen. Thank you all for believing me and guiding me. Thank you to DiBella Entertainment for giving me this opportunity to headline on an all women’s card against a former world champion & pioneer of women’s boxing. A big respect to Heather Hardy Big thank you to my sparring partners for this camp who pushed me and gave me that work. Celeste Baillargeon, Ericka Abarca, Natalie Fagens Thank you to all my supporters worldwide for showing me love these past few weeks. I love you all! The sky is the limit from here!”

There are plenty of options in the division but Katie Taylor is by far the biggest fight that means anything. Should that opportunity not present itself in the near future then perhaps a rematch with Melissa St Vil in order to gain a chance at redemption could be in the cards especially with the two fighting on the same card last week. The future is bright and if Camara continues to do as good as she did against Hardy her brightness will shine immensely.