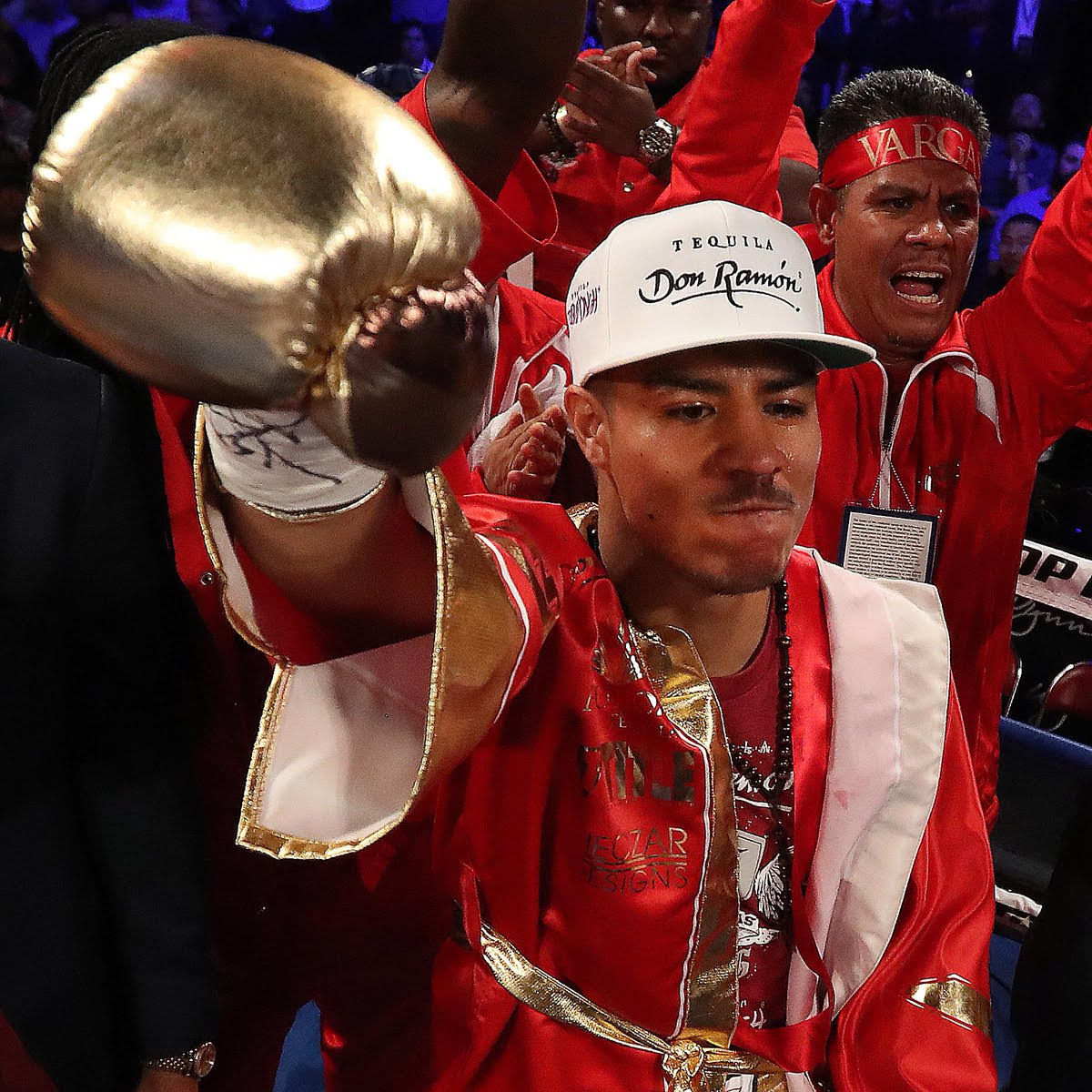 Boxing used to be a sport where the best fought the best. Catch-weights weren’t so common, opportunities to fight for a title weren’t avoided and fighters had the desire to prove themselves as the best. Most of today’s generation of fighters are not viewed that way. They are viewed as businessmen that look for the lowest risk with the highest reward. There are exceptions though.
Keith Thurman used to be a fighter than most would avoid. He brought destruction to most of the opponents that stepped into the ring with him. Since he unified two titles at welterweight he has been a fighter that many desired to fight. One such fighter is Jessie Vargas.
On October 16th, 2017 Vargas posted on Twitter that fans desired to see him and Thurman mix it up in the ring and that they should give the fans what they wanted. When it was recently announced that Thurman was returning to the ring many thought the man on the opposite side of the ring would be Vargas, but talk of that was quickly shut down. Then the news came out that Thurman shut down rumors of a fight with Errol Spence Jr. happening in 2018 which has left fans and fighters alike scratching their heads as it’s expected for Thurman to take a couple lighter matches.
As for Vargas, he feels that Thurman needs to man up or let the titles go. Champions are supposed to fight the best challengers out there.
“How could you call yourself a champion and try to pick the easiest fights around? If that’s your position just let the titles go. Man-up.”
Julio Garcia
Tweet