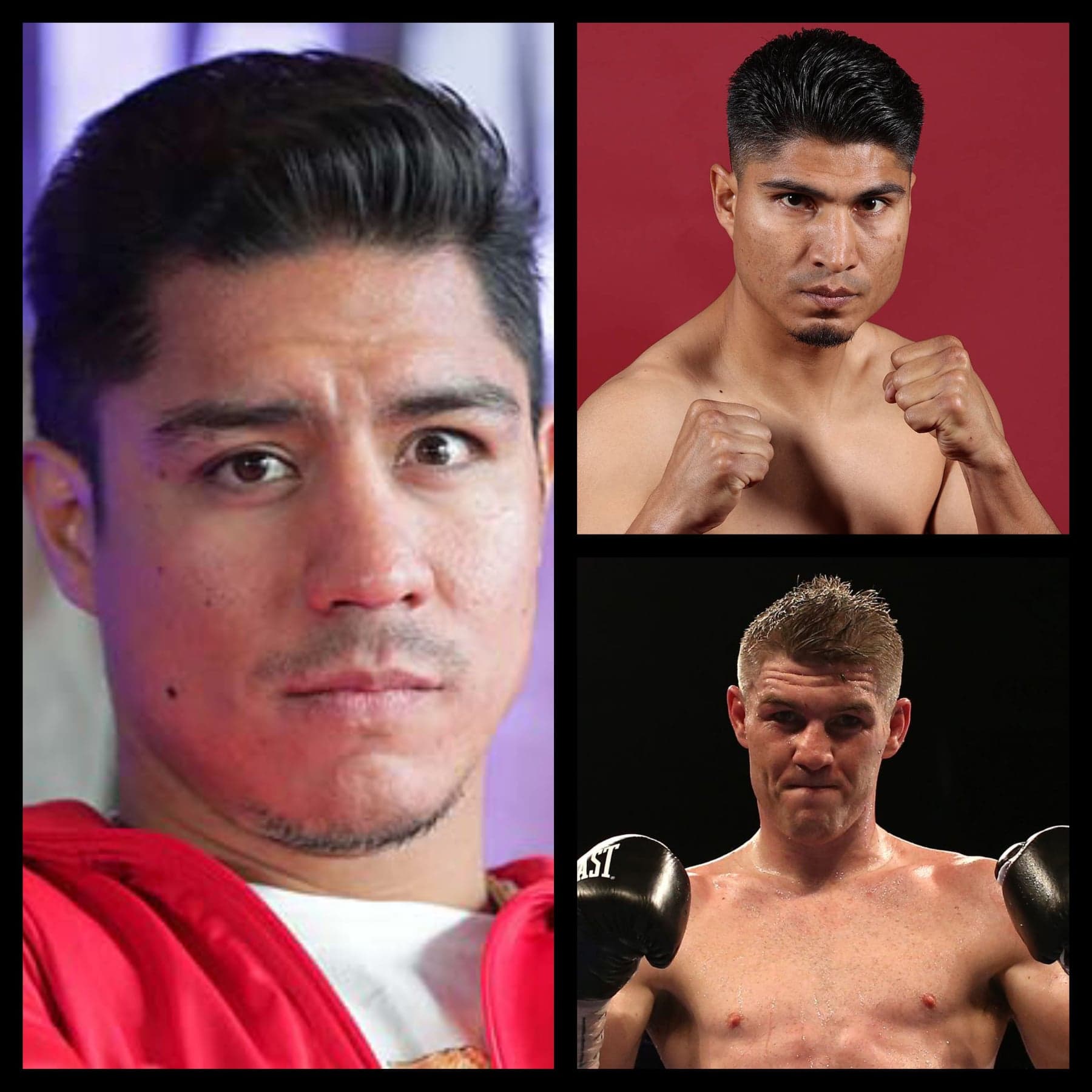 Jessie Vargas has been away from the ring for over a year. His last fight was pre-pandemic against Mikey Garcia in a fight in which he was badly hurt and looked like he could get stopped. It was definitely a version of Vargas we were not used to seeing. Part of that was due to the weight. Vargas had some issues with weight and he has outgrown the division and he planned on campaigning at 154 lbs.

There are plenty of options for Vargas at 154 but a matchup with Liam Smith seemed like the most likely fight to happen. That never happened. Instead, Vargas has stayed in the public eye with the work that he has been doing for DAZN on camera. He’s done well at it but it’s not the same as being in the ring.

Vargas has spoken out recently about fighting Smith to finally shut him up within the past week on Twitter but the tune has changed with Vargas seeking a rematch with Garcia but this time at 154 lbs.

“Hey [Mikey], let’s make the Garcia-Vargas rematch! What do you think,” Tweeted Vargas. I came back down to 147 for the first fight but let’s do the rematch at 154.”

This challenge was met with both praise and criticism. Smith of course went after Vargas in responding to a fan’s Tweet.

“Told you numerous times, he does not want this fight,” stated Smith. “Easiest possible fight to make. Eddie Hearn wanted it for two years, so did I. Jessie is a bluff, holding out, more interested in working for DAZN doing punditry work.”