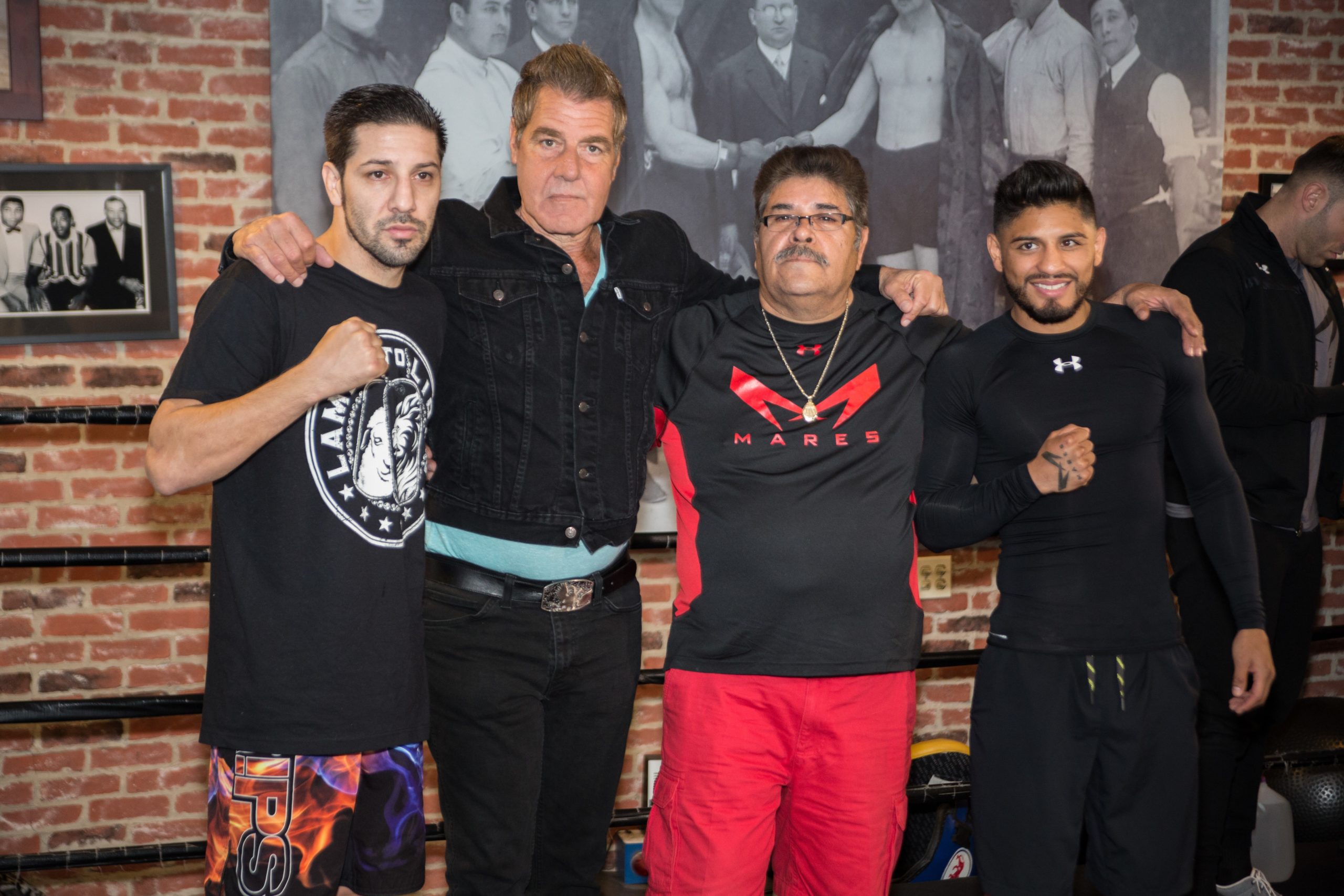 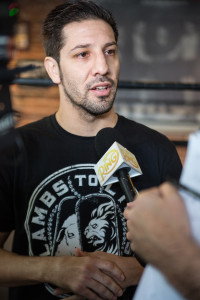 John “The Gladiator” Molina Jr. and Abner Mares held an open workout for Los Angeles media Wednesday before they lace up their gloves for the inaugural Premier Boxing Champions (PBC) on NBC show taking place Saturday, March 7 from the MGM Grand Garden Arena in Las Vegas.

These fights are part of the blockbuster card promoted by Goossen Promotions featuring Keith Thurman vs. Robert Guerrero and Adrien Broner vs. John Molina, Jr. that will air live on NBC (8:30 p.m. ET/5:30 p.m. PT). The Abner Mares vs. Arturo Santos Reyes bout will be televised live on the NBC show (8:30-11 p.m. ET) or the NBCSN telecast (11 p.m. ET).

Tickets for the live event are priced at $400, $300, $100 and $50, not including applicable service charges and taxes, are on sale now. To charge by phone with a major credit card, call Ticketmaster at (800) 745-3000. Tickets are also available at www.mgmgrand.com or www.ticketmaster.com.

Check out what the fighters had to say about their upcoming bouts:

“Being the underdog is how I got to this point. I took the scenic route to get here, but I’m definitely excited to be on this big show on NBC. It’s going to be a great night of boxing on March 7. 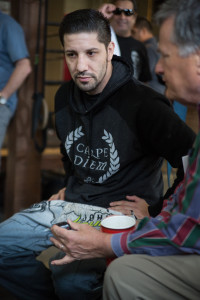 “The (Humberto) Soto fight was a learning experience, but going in as the underdog is about going in and doing your job. I’ve had a lot of success as an underdog.

“I just took the positives from my last fight and tried to make the best of it and now I’m here today with the golden ticket in my hand.

“To see where I’m at today, after all I’ve gone through in my career, I’m in awe sometimes but we’re just barely getting started.

“I’m undefeated against quick guys like Adrien Broner and I love being the underdog. Adrien Broner is a great name for the sport of boxing, everyone loves to hate him, so it’s going to be a great night of boxing.

“Stylistically it’s two very different styles and that is what makes great fights. It’s like Apollo Creed and Rocky.

“There’s nothing in the past or before this; I’m only focused on being victorious on March 7.” 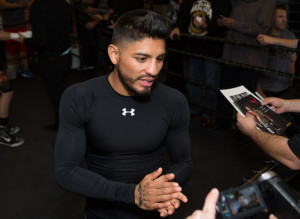 “I have always felt the love from all my different coaches. There’s no perfect coach and no perfect fighter. Going back to Clemente Medina was just the most perfect fit. He knows me well, and we’re on the same page. There is a lot of comforts.

“I didn’t lose anything from the Gonzalez fight; I gained. I learned a lot from that fight, and now I’m more focused on becoming better and better. 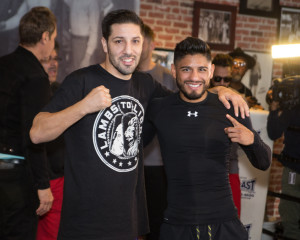 “I have to go out there and make a statement. I’m going out there and branding myself on national television. I’m excited for people to see me out there, and my mentality is to go in there and impress. I want to steal the show.

“I hope Leo Santa Cruz is next. I know it’s there. I just want to look sharp and go from there.” 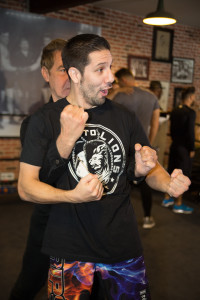 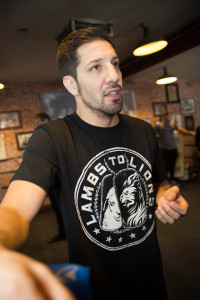 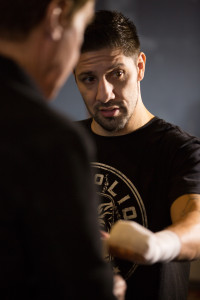 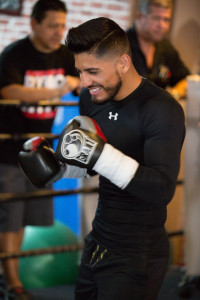 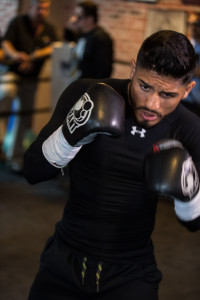 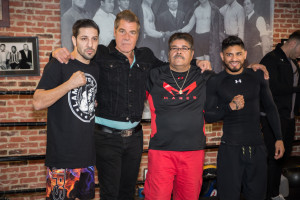 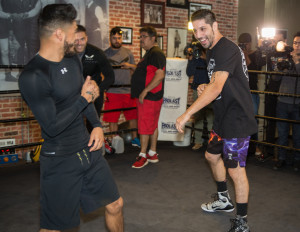 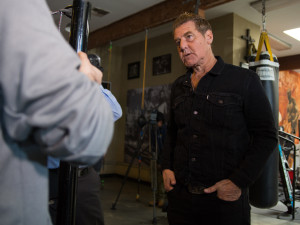 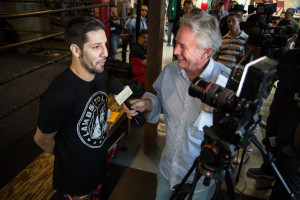