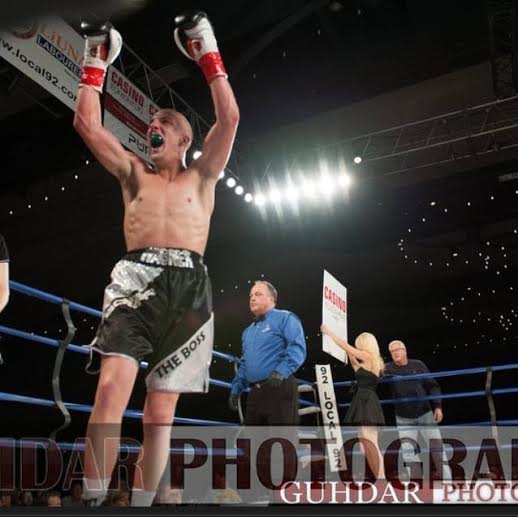 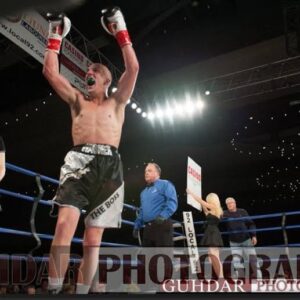 “I’d love to make that fight happen,” said Wagner during a conversation. “I sparred him before and he didn’t like it too much. After I have a few morWagnere fights [to prepare myself] I will want that fight [to happen] badly but I just want to get in some eight and ten rounders in first but I’d be happy to lay an ass whoopin’ on him.”

A fight with Claggett would be a chance for retribution for Wagner as Claggett fought and beat Wagner’s older brother Ryan in 2012.