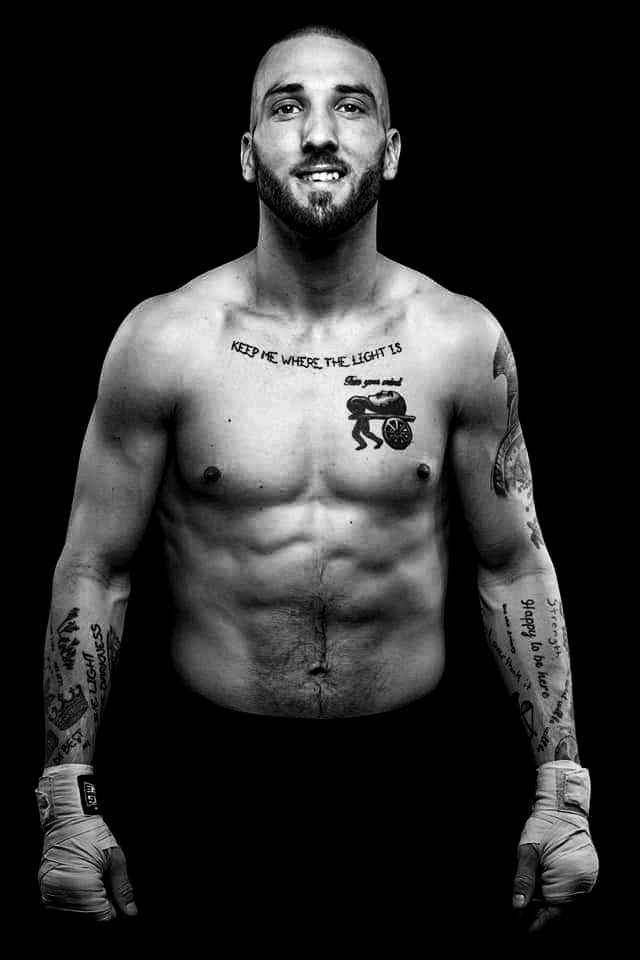 Josh Wagner was one of Canada’s brightest up-and-coming fighters between 2013 and 2015. He had a record of 6-0 with 5 knockouts and was quickly making a name for himself but then it all just stopped.

Wagner would show up on BoxRec for potential fights but nothing ever happened. All of a sudden in the middle of Covid Wagner lands a fight in November of 2020 and is brought in against an undefeated opponent in which he was the underdog. Wagner not only came to fight he came to win and that’s exactly what he did while providing a big upset after a five-year layoff.

Now that the gears are going again there is no time to waste. Wagner will return to the ring on April 19th against another undefeated fighter Artem Ogenesyan. As of now, the fight is supposed to take place on the undercard of a David Lemieux fight.