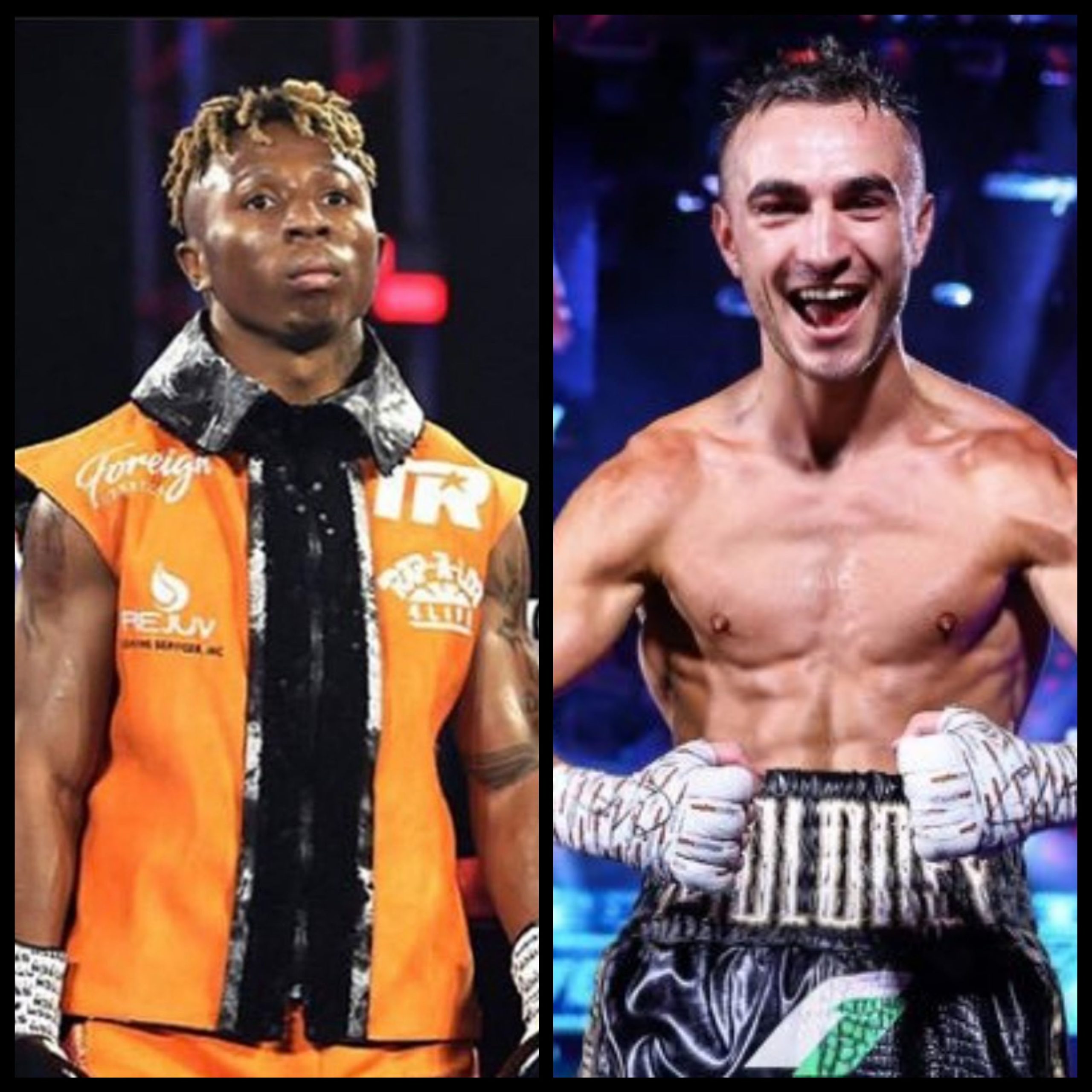 Calling out a fighter… there are several ways to do it. There’s trashing someone’s fighting skill, getting personal, or even the Shannon Briggs following someone around screaming “let’s go champ.”

Fighters can be very creative in how they land and build up a fight but something happened recently that a nice change of pace.

Joshua Greer Jr. called out another fighter and it was respectful and classy.

How does Maloney feel about it? He’s more than willing to make the fight happen. Now it depends on Top Rank and ESPN.