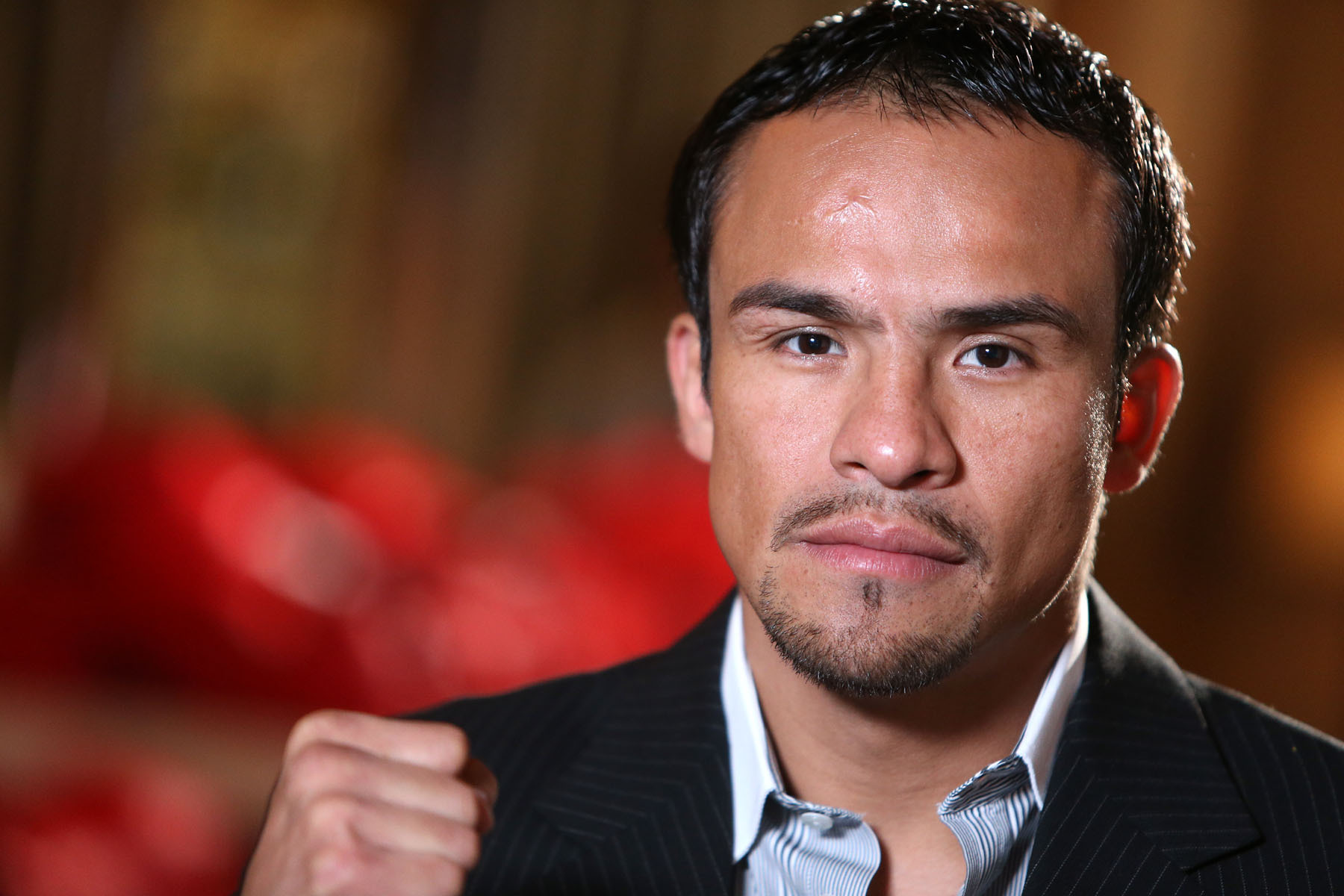 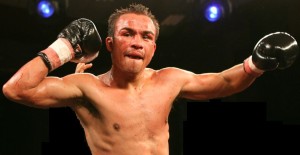 xing was better with Juan Manuel Marquez. I say that operating under the notion that he may never fight again, and if he does then it won’t be for any other reason than to pad his back account. The problem is I suspect Marquez doesn’t need the money. I have always heard rumors about Marquez’s spending habits and it would be a shame if he has to come back out of necessity because a desperate fighter is never an ideal competitor.

Marquez is currently in a place where he can keep us guessing and doesn’t have to jump on the next available payday. It is probably a good idea to preserve his body and wait for a great fight to materialize.

He could come back to fight Amir Khan, Kell Brook, Manny Pacquiao, Keith Thurman, Timothy Bradley, anyone really. But he can sit back for now and let these guys build the demand by truly separating themselves from the rest, ideally by facing each other.

Marquez isn’t in a hurry to return, and he has been dealing with an injury.

“I don’t know what will happen in the future. Right now, I have pain in my right knee,” Marquez told Thaboxingvoice.com.

It isn’t known how serious the injury is, but any injury at Marquez’s age should be considered delicate. He later told Thaboxingvoice.com that he would see his doctor in Mexico in the coming days, but an update has not been given, yet.

Marquez was in London for the Kevin Mitchell-Daniel Estrada fight over the weekend. Many were hoping to gauge his interests in fighting there one day, but he has clearly given little thought to who his next fight would be against, let alone where.

He did tell iFLTV that a fight overseas is possible, but he really meant that it is as likely as anything else because he doesn’t currently have any real plans. Marquez said London was beautiful, but I’m assuming Azteca Stadium would be just as beautiful for the right price.

We’ll have to wait and see with Marquez, but I suspect that the competitor in him will give us at least one more opportunity to see him in the ring.