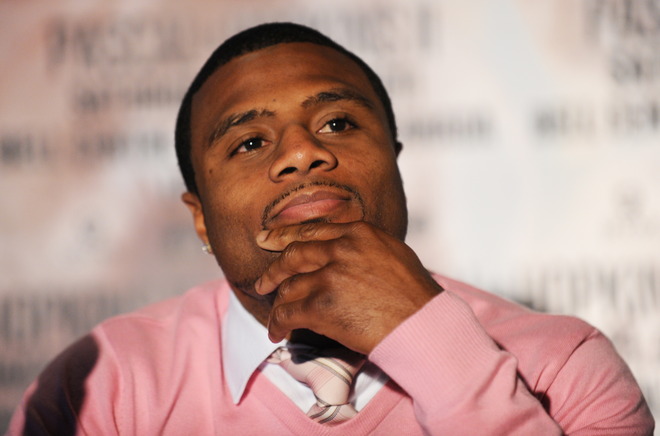 In the HBO co-feature tonight, Jean Pascal and Yunieski Gonzalez squared off in a 10 round affair at the Mandalay Bay Resort & Casino in Las Vegas, Nevada.

Gonzalez started off with the hotter hand and took the initiative in the fight. As the heavy underdog, Gonzalez stepped up in a big way. His jab was sharp throughout the fight, but he used it consciously and consistently.

Pascal willed his way into the fight and was never really shut out in many rounds. He always found a way to close the gap and even landed some big shots that could’ve made the difference in edging out Gonzalez.

Gonzalez was landing hard shots and he was throwing with intent. He was throwing one punch that was in a chopping down motion, but he threw it with decent technique and rarely forgot to turn it over, and that was what made it so successful against Pascal.

Pascal was rocked several times, but never to the degree of severity that the fight would be stopped. Gonzalez controlled the fight with power punches, but he set them up well. It was when Gonzalez failed to use the jab to set up bigger shots he got in trouble.

In the final round, Pascal looked strong and he finally strung together some dominating offense for a long period of time. He showed that if he would’ve worked Gonazlez’s body early in the fight he might’ve been in a better position in the fight.

The fight ended up going the distance and Gonzalez appeared to have turned in a winning effort.

However, the judges all turned in the same scorecard of 96-94 for Pascal. The unanimous decision victory was not earned, although the closeness of the fight is well represented in the cards.