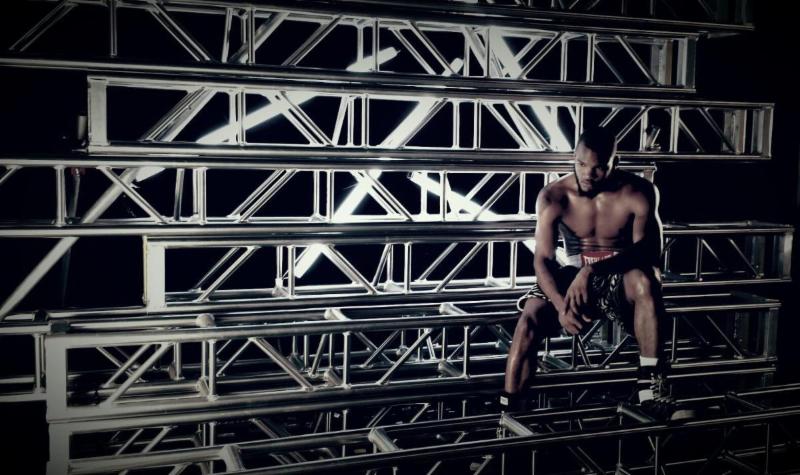 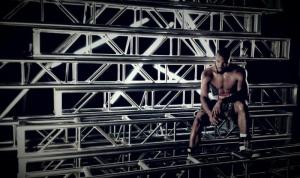 Philadelphia, PA (September 8, 2014)–One of the hottest fighters in the world, undefeated Julian “J Rock” Williams (16-0-1, 10 KO’s) is preparing for his showdown with fellow undefeated Eliezer Gonzalez (14-0, 9 KO’s) on Thursday, September 11 at the Hard Rock in Las Vegas, Nevada.

The 24 year-old Williams of Philadelphia has been climbing the ranks and gaining attention due to his spectacular performances on willingness to take on anyone while doing in front of national television audiences.
This fight has all the makings of an action packed slugfest as Williams has six knockouts in his last eights fights while Gonzalez has stopped six in a row.
Williams has impressive wins over Hector Rosario (7-1-2); Jonel Tapia (8-2-1); Jeremiah Wiggins (10-1-1).  Williams started to get be noticed after his three-knockdown unanimous decision over former world champion Joachim Alcine (33-4-1).  Williams was on his way to a win over undefeated Hugo Centeno (19-0) before a cut over Centeno’s eye forced a no-contest.  Williams stopped three consecutive high quality opponents in Orlando Lora (29-4-2), former world title challenger Freddy Hernandez (30-6) and his last bout when took out contender and Abel Sanchez trained Michael Medina (26-4-2) in eight rounds on May 24.
The date of the fight has significance as it takes place on September 11.  Williams will honor the fallen of that fateful day 13 years ago by wearing USA themed trunks and robe.
One bit of irony is that on September 15, 2001, another Philadelphia fighter in Bernard Hopkins was set to face an undefeated Puerto Rican star in Felix Trinidad. Unfortunately that bout had to be postponed due to the events of 9-11 and Trinidad was trained by the same man that will be in Gonzalez corner.  That being Felix Trinidad Sr.
Said Williams, “I don’t know much about Eliezer Gonzalez but I do know he’s undefeated and he’s trained by Felix Trinidad Sr.. I also know he’s scored a lot of KO’s lately. But that doesn’t mean anything to me because those KO’s weren’t against Julian “J Rock” Williams. I will find out how hard he can punch when we get in the ring. I know what I’m on the verge of and I can not allow Gonzalez to alter my destiny. I expect a shootout and that’s just fine with me. I can fight any type of fight I have to, to win. But everyone remembers the last time there was a match between Puerto Rico vs Philadelphia. In fact it was in September of 2001 when the the 9-11 incident occurred. Bernard Hopkins defeated the great Felix Trinidad. We are going to reenact that fight. I will play Bhop and he can play Tito.”
Stephen Edwards, the trainer of Williams has been happy with the progress of his pupil and he knows a win over Gonzalez will help Williams continue on the path to a world title.
“He put it all together in the last fight. I am usually very critical of him but I would have to nitpick in order to criticize that last fight. He fought a great fight. He was a violent, smooth, boxer puncher. He put a terrible beating on a game, motivated fighters\ who’s back was up against the wall. Going into this fight we started camp June 9th. There is no room for a let down for Julian. He understands he has to win and win impressively. There are a lot of quality guys in the super welterweight division and a sub par performance can put you in the back of the line,” said Edwards.
“I’m glad he’s fighting an undefeated guy because undefeated guys fight with a sense of entitlement. They have an aura about them. They don’t want to lose. I picked this guy from a short list and I’m glad our team got it done. This is Gonzalez’s big opportunity knocking off an Al Haymon fighter and Julian understands that. At this stage in his career I don’t want any gimme fights for him. They won’t do him any good because if he continues his success he’s going to be fighting for a title within a year.”
Tweet