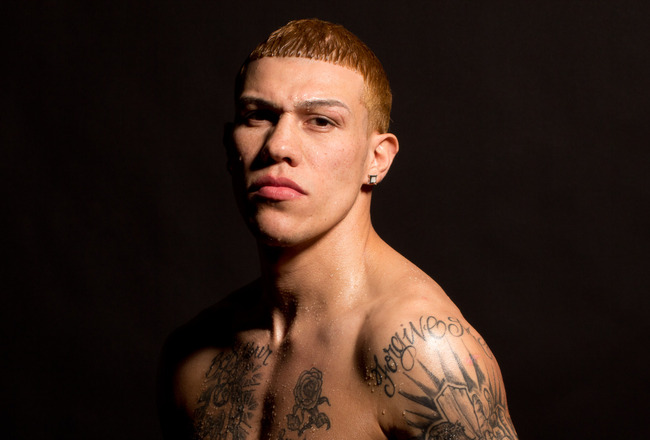 There were plenty of mixed reactions yesterday when Peter “Kid Chocolate” Quillin vacated his title and gave up a one million plus payday to fight his mandatory challenger Matt Korobov. One of Quillin’s previous challengers, Gabriel Rosado whom was dissatisfied with the way their fight went was shocked at Quillins decision.

“Kid Chocolate vacates the WBO World title turning down over a mill. Rock Nation first bid too. Welcome to boxing Jay-Z,” said Rosado. “I only have one word for Kid Chocolate. WHY?!? I feel disgusted about what Kid Chocolate did today. I’m also sorry boxing fans don’t get to see the best fights because of shit like this. ”

Since the unfortunate outcome Rosado had in his fight with Quillin he has since wanted a rematch and a chance to win the WBO title from him.